BRITAIN yesterday chalked up an early win over the EU on trade deal talks — to hold them in English.

The language victory was revealed as both sides agreed ground rules for the breakneck round of negotiations.

As well as persuading the EU to conduct them in English, the head of the PM’s team, David Frost, has ensured that if officials want to speak in French, they must pay the interpreters’ bills.

Both sides also pledged to keep their talks strictly confidential to stop leaks designed to undermine each other.

The negotiators have just seven months to seal the complex deal. It has to be wrapped up by September to give parliaments time to ratify it by the end of the year.

Eleven teams will carry out simultaneous negotiations to try to save time. They will cover issues from goods trade and services to transport links, fisheries, energy supply and law and order.

Talks will alternate between Brussels and London. Two sessions a month have been agreed until June when Boris Johnson will meet all 27 EU leaders for a special summit.

He says he will walk away from talks if an outline deal has not been agreed by then. 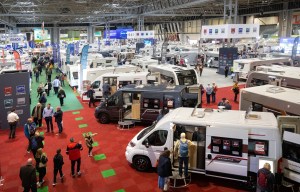 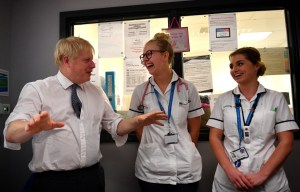 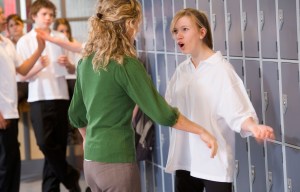 Ms de Montchalin said: “We cannot let our level of ambition be affected by what I would call artificial deadlines.

“Substance is much more important than deadlines.”