A BRITISH wildlife expert has been jailed for ten years in Iran after being accused of using cheetah camera traps to spy on the regime.

Morad Tahbaz was among a group of conservationists detained in early 2018 while carrying out work intended to preserve a number of endangered species.

The group were part of the Persian Wildlife Heritage Foundation and had been studying the Asiatic cheetah, now so rare they can only be monitored using motion-triggered cameras.

They were arrested in January 2018 after being accused by the Iranian Revolutionary Guard of using the cameras to spy on Iran's missile programme for the CIA.

In October 2018, four of the group - reported to be Tahbaz along with colleagues Niloufar Bayani, Taher Ghadirian, and Houman Jokar - were charged with "sowing corruption on earth", which carries a maximum penalty of hanging.

Four others - Amirhossein Khaleghi Hamidi, Sepideh Kashani, and two others whose names are not known - were charged with espionage and co-operating with a foreign enemy state.

Tahbaz is an Iranian national who also holds US and British citizenship and whose family once owned the prominent Kayhan newspaper, now controlled by the Islamic authorities.

Bayani is a 31-year-old former United Nations employee who was educated in Canada.

A dual Canadian national, Kavous Seyed-Emami, died after being taken into custody.

Iran said he had killed himself because of the weight of the evidence against him, but his family have disputed that version of events.

Iran does not recognise dual nationality, and treats Iranian nationals purely as Iranian, denying them a number of consular services.

Iran's judiciary is yet to confirm the sentencing, but relatives of the group have said it took place on Wednesday.

They said Tahbaz and Bayani were each given ten years, Ghadirian and Jokar were given eight years, and Hamidi and Kashani were given six years.

The status of the two unnamed detainees remains unknown.

The trial has attracted condemnation of countries and non-profit organisations from around the world.

After the arrests, UN human rights experts told the BBC it was "hard to fathom how working to preserve the Iranian flora and fauna can possibly be linked to conducting espionage against Iranian interests".

Hadi Ghaemi, executive director of the New York-based Center for Human Rights in Iran, said: “The only crimes that have been committed in relation to the conservationists are their unlawful arrest, their cruel and inhuman treatment in prolonged solitary confinement, the denial of their due process rights, and their sham convictions and sentencing, without evidence or regard for the requirements of law.” 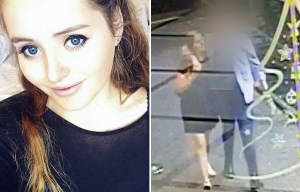 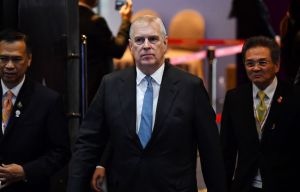 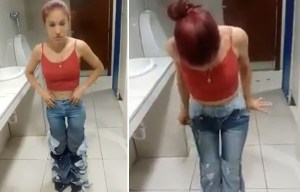 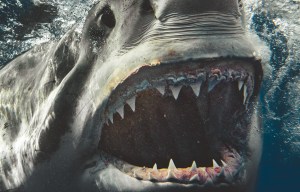 Amnesty International branded the trial "grossly unfair, and said there was evidence that those detained had been tortured in order to extract false confessions from them.

The news comes as an internet blackout remains in place across most of Iran amid anti-government protests over a dramatic hike in fuel prices announced last week.

Kike Setien: Barcelona didn't play a great match. Espanyol played well in defense
Andujar Oliver on deletions: Fati went too far in the foot, and the foul on the Peak was even more dangerous, perhaps
Atalanta extended the winning streak to 11 matches, beating Sampdoria-2:0
Milner played his 536th game in the Premier League and was ranked in the top 5 of the League in games played
Barca midfielder Fati is removed in the Derby with Espanyol. He spent 5 minutes on the field
Suarez scored 195 goals for Barcelona and finished third in the club's top scorer list
Daniele de Rossi: People call Messi cowardly, but they are afraid to ask their wives for a remote control from the TV
Source https://www.thesun.co.uk/news/10394446/brit-wildlife-expert-jailed-iran-regime-cheetah-cameras-spy/