A BRITISH backpacker plucked from the jaws of a crocodile while swimming with her twin sister has been pictured for the first time since the horrifying attack.

Melissa Laurie, who was left fighting for life in a coma, was snapped smiling from hospital during a visit from her brave sister Georgia.

The pair, 28, had been visiting the Manialtepec lagoon near the Mexican surf and beach destination of Puerto Escondido when the vicious attack happened.

Courageous Georgia fought off the whopping croc after it grabbed her sister by the leg and dragged her into a death roll.

Other photos show a tear on the right side of Melissa’s nose, which is her only visible injury, other than those under her gown.

Her sister told ITV news: “We saw the crocodile and we tried to swim to safety but unfortunately my sister didn’t escape that - so it took her under.”

“I jumped into action with my rescue training that I remember and dragged her body towards me and laid her on my chest and tried to revive and she started going into a fit.

“And the crocodile came back twice - so I beat it off but the third time is when I sustained the most injuries.”

Melissa had been placed in a medically induced coma after suffering life-threatening wounds on her stomach and legs, which became infected and had resulted in sepsis.

The duo have insisted they won't end their dream trip to Mexico early despite the nightmare incident.

Georgia told The Sun: "Melissa’s got a fractured wrist which is going to take longer to heal than her other injuries.

"She might as well recover here rather than be bored at home.

"We’re definitely not going to end our world tour. We want to continue. I can recover well here and so can she."

The sisters were swimming together when Georgia suddenly realised Melissa was in trouble.

The girls were among a group of 25 tourists who were taken by an unlicensed guide — named locally as a German backpacker called Richie — to an area of the Manialtepec lagoon which is known for nesting crocs.

And Georgia said she realised her sister looked like she was being "jerked around" - before she spotted a two foot-long croc head emerging from the water.

"That’s when it grabbed her by the leg and got her in a death roll. She went round and round and it was trying to drag her away," she said.

“I was pounding it, and that’s when it grabbed me and bit my arm. I bashed it with the other hand and it let me go. That happened three times.

“The croc battle seemed to go on a long time but adrenalin had kicked in.”

She says she "punched" the creature on the nose with both fists - adding: "It felt hard, like hitting a table."

Speaking on This Morning, Georgia said: "At the time, I'm really worried because the last thing I see is her being taken under water and then she's not responding, so, I'm at this point thinking she's dead.

"I then swim to where I can hear my friends and then they say there's her body and I just see her body floating face down."

As the twins screamed, their friends managed to alert a second tourist boat, skippered by experienced guide Gerardo Escamilla Perez, to rescue them.

Once Melissa was hauled into another boat, the extent of her injuries became clear.

Georgia, a qualified diver, said: "She had puncture wounds everywhere but wasn’t bleeding out.

"She was drifting in and out of consciousness. The thing that worried me was she was coughing up blood and saying, ‘I’m drowning, I’m drowning’.

"It was scary, and she screamed too. I thought of how I had seen her face down in the water for a long time, so I was worried how much water she had swallowed."

We’re definitely not going to end our world tour. We want to continue. I can recover well here and so can she.

The twins, from Sandhurst, Berks, were taken to a hospital in Puerto Escondido.

Georgia was treated for bite marks and gashes to her right hand and wrist, and scratches on her legs.

Melissa was found to have a fractured wrist and lacerations on her stomach, but doctors were most concerned that she had developed sepsis, or blood poisoning, in her wounds.

Luckily, she has now awoken from her coma. She's still receiving hospital treatment. 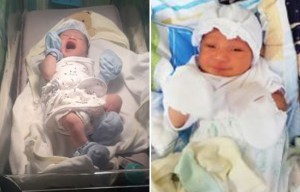 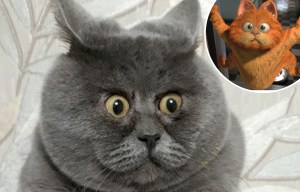 'Dying' cat recovers but has permanently startled expression like Garfield 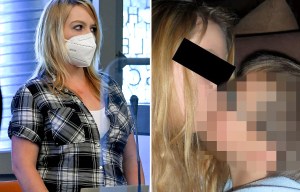 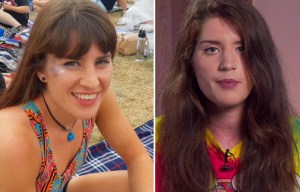 I thought my croc attack twin was dead after hearing her screams, sis reveals 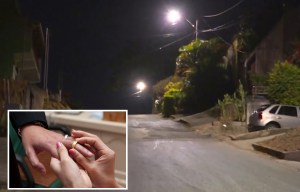 Woman, 18, 'dies having sex on her wedding night after suffering heart attack' 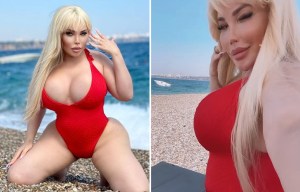 "I am thankful she had a good outcome and hopefully her sister will continue to be well."