A British holidaymaker was jailed in Barbados after he broke Covid quarantine laws to buy beer.

Ben Ferguson, 29, spent three nights in prison on the Caribbean island for making trips from his luxury oceanfront hotel to stock up on local bevvy.

As Ferguson, of East Kilbride, Scotland admitted flouting the rules, a court heard: “He jumped a fence in order to get Banks beer.”

He was hit with the penalty after he scaled a fence at his £450-a-night hotel to buy local Banks lager.

He spent three nights in Dodds nick on the Caribbean island — and could have been jailed for nine months if he hadn’t paid up.

But Ferguson settled the fine with a credit card after admitting he broke the rules twice.

A source said: “It’s probably the most expensive holiday beer he’ll ever buy.

“I’m sure they sold drink in the hotel so it seems daft to go out for more.”

He was said to have scaled the perimeter fence of the swanky oceanfront Bougainvillea Hotel in Christ Church where he was staying in search of a carry-out.

Current Covid restrictions demand that visitors to Barbados from “high-risk” countries — including the UK — must self-isolate on arrival.

The island is also under a 9pm to 5am night curfew after strict measures were put in place following a surge in new cases of the virus on the island.

One report said: “According to the information given to the court, the visitor jumped a fence in order to get Banks beer.”

Ferguson was remanded in prison after the hearing until arrangements were made for him to pay the $8,000 Barbados dollars (£2,800) fine.

He appeared in court again this week before being released from custody.
Chief Magistrate Ian Weekes told him: “You are now a free man and you can take your flight.”

It is not known when Ferguson arrived on Barbados but tonight he was understood to have left the island.

Law chief Mr Weekes had earlier blasted authorities for not allowing the Scot a phone call while in custody. 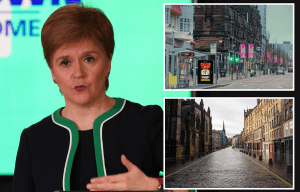 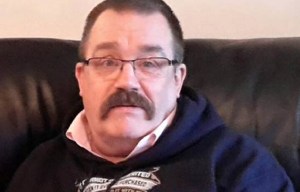 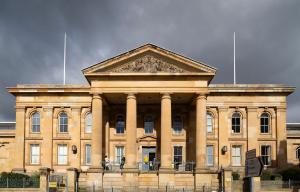 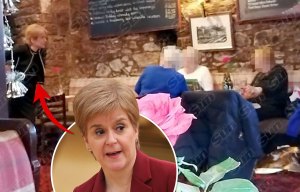 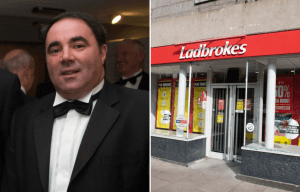 Ferguson claimed officials at the prison “refused to give me a call because the prison was on lockdown”.

Banks beer — brewed on the island and costing £2.50 a bottle — is a favourite with locals and tourists.

The Foreign Office said: “Our staff supported a British man following his arrest and subsequent release in Barbados.”

Carragher on Liverpool: They are now psychologically dwarfed. Such a game is unacceptable
Iturralde Gonzalez about Felipe's hand in the match with Real Madrid: It is lowered, in a natural position
Bruno is 2+0 for 8 games against the big six this season in the Premier League. He scored a penalty for Tottenham and City
Klopp on 0:1 with Fulham: Liverpool players have the right qualities, but they can't show them
Ex-referee Andujar Oliver on Felipe's hand against Real Madrid: Unintentional play. A penalty would be unfair
Llorente leads La Liga with 8 assists for Atletico. He hasn't made a single one in 39 games at Real Madrid
Benzema broke Roberto Carlos' record for the most appearances for Real Madrid in La Liga among foreigners. Karim has 371 games

US will retaliate for Iraq missile strike when it chooses, defense secretary says