BRIGERTON star Regé-Jean Page looked worlds away from the Duke of Hasting as he sported purple hair in a throwback snap.

The British-Zimbabwe actor has won a legion of fans playing dishy Simon Basset in the smash-hit Netflix series.

Yet, the high-society hunk looked unrecognisable as he rocked purple hair with his teenage band The Super Nashwan Kids in snaps from 2005 to 2009, which saw him performing for a packed crowd in Camden, London.

The TV star looked in his element on stage - with one photo capturing him mid-air while his purple hair poked out from a bandana and another saw him mid-belt while clad in a black T-shirt.

The actor reflected on his rocker phase from yesteryear in a recent interview with Square Mile, however he wouldn't reveal the name of the band.

The 31-year-old, who was the band's lead singer, jokingly said: "What else are you going to do as a teenager?

"You're going to scream at people one way or another. You might as well do it in a productive way. Was my logic."

Choosing not to share the group's moniker, Regé cheekily responded: "There's only so far that one pulls back the dark and very well placed covers of their teenage indiscretions.

"But it was good fun. It was a healthy place to have opinions, and have them very, very loudly."

The actor grew up in Harare, Zimbabwe before he moved to North London as a teen. Regé subsequently spent the majority of his 20s living in Los Angeles.

Last week, Netflix announced they renewed Bridgerton for a second series after its record-breaking launch - with Lord Anthony 'dominating' the new episodes.

The period drama has been streamed by more than 63 million households since it arrived on Netflix on Christmas Day.

The streaming service confirmed its return with the help of its Regency gossip girl Lady Whistledown: "The ton are abuzz with the latest gossip, and so it is my honour to impart to you: Bridgerton shall officially return for a second season.

"I do hope you have stored a bottle of ratafia for this most delightful occasion."

While series one focused on Daphne Bridgerton's on-off romance with Duke Simon Basset, season two will shift its focus to her brother, Lord Anthony.

"I do hope you have stored a bottle of ratafia for this most delightful occasion."

While series one focused on Daphne Bridgerton's on-off romance with Duke Simon Basset, season two will shift its focus to her brother, Lord Anthony.

"I will have my pen to report on any and all of his romantic activities. 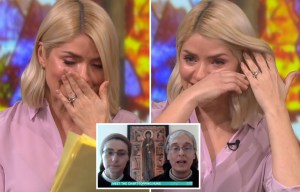 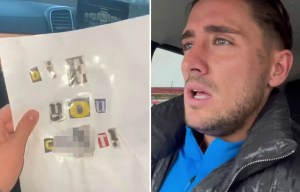 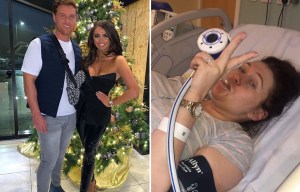 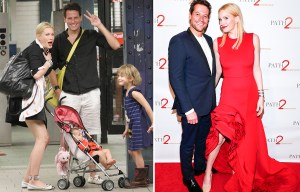 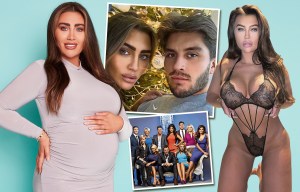 Making my baby was easy… there’s nothing to do in lockdown, says Lauren Goodger

“However, gentle reader, before you set the comments section alight with requests for more sordid details, know that I am disinclined to report on the particulars at this time. Patience, after all, is a virtue.”

The series is based on Julia Quinn's novels and production on season two will start in Spring.

Showrunner Chris Van Dusen previously hinted there could be up to eight seasons after it's record-breaking debut on Netflix.