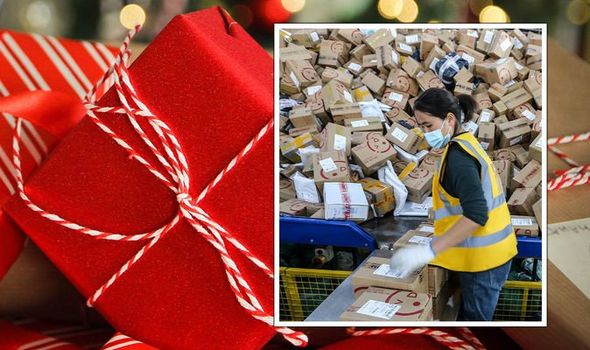 Consumer organisation Which? has said new regulations “have created a greater burden of customs paperwork” for consumers and couriers. To compound the issue, many people in Britain were not aware of what they had to do to correctly send a package.

The new rules threaten to spread misery across Europe, as delays and missing items mean gifts are not arriving on doorsteps.

This Christmas will be the first time Britons will have to face the new customs, after the UK left the EU in January.

As a result, the EU now treats items from the UK as it does other non-EU nations.

Changes to VAT regulations, which took effect in July, mean that custom forms are now mandatory for all gifts sent into the EU, apart from if they are sent from Northern Ireland. 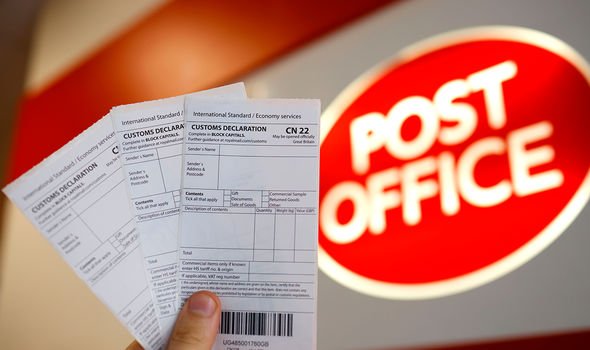 Custom forms are now mandatory for all gifts sent into the EU (Image: Getty)

Adam French, Which? consumer rights expert, told the Observer: “The changes brought about by Brexit have created a greater burden of customs paperwork for consumers and couriers alike.

“You now have to attach customs declaration forms to anything you send, very clearly describing what it is and where it has originated from.”

In some cases, the recipient may have to pay customs or VAT charges, alongside a handling fee, if the information is missing or incorrect, before they can claim the item. 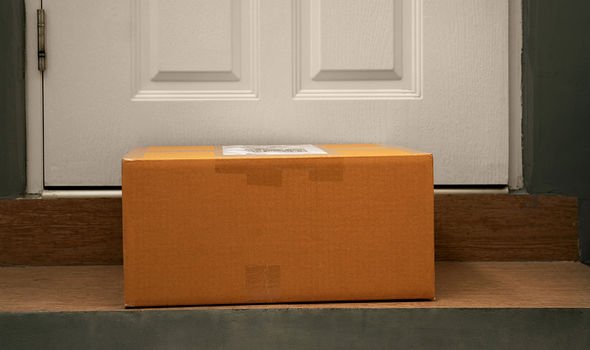 Delays and missing items mean gifts are not arriving on doorsteps (Image: Getty)

However, DPD said that items from Amazon and eBay – even those marked as a gift – would not count under the new rules, as no payment has to be exchanged between sender and recipient for it to count.

A recent Which? survey found that 51 percent of those quizzed, who were planning to send a gift to the EU, did not know anything at all about the new rules.

Meanwhile, 48 percent felt they knew only a little.

Which? commented: “Incredibly, only one respondent to our survey told us they feel confident in their knowledge of the new rules.” 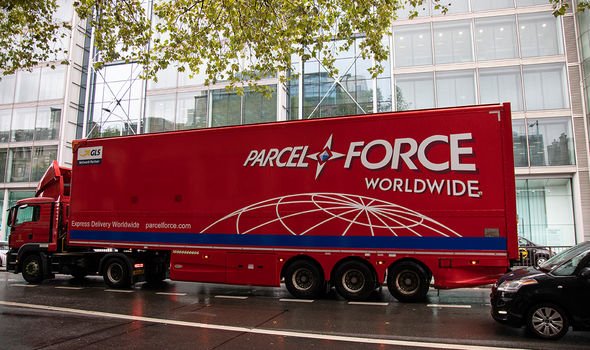 'Items are leaving the UK on time, but subject to some delay when processed through Spanish customs' (Image: Getty)

The organisation found that of those who had sent a gift to the EU since Brexit, 34 percent had had their item delayed, 30 percent were hit by unexpected charges and eight percent had their gift go missing.

One package was returned to her a week after posting, but as of yesterday the remaining five were still being held in Spanish customs, the Observer said.

She told the newspaper: “I have telephoned customs numerous times, but I’ve been hung up on due to language barriers, and most of my emails – both in Spanish and English – are getting no response.” 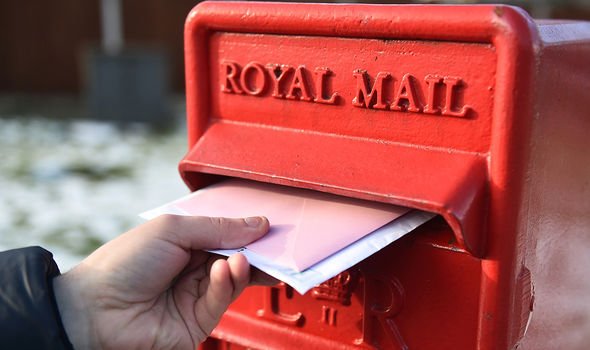 Many people in Britain were not aware of what they had to do to correctly send a package (Image: Getty)

She added: “I paid more than £100 for this so-called service. My boxes contained some items of sentimental value and I’ve been failed by couriers I trusted.”

ParcelHero, who Ms Harry used to courier the parcels via Parcelforce, told Which? their customer services team was working to return the parcels to the UK.

Spanish postal firm ADT Postales confirmed that Ms Harry’s five remaining parcels were now in the process of being returned to the UK.

A Parcelforce Worldwide spokesperson told the consumer organisation: “We are currently experiencing delays to some items being delivered in Spain.

“Items are leaving the UK on time but are subject to some delay when being processed through Spanish customs.”

Last month, Express.co.uk revealed delays as long as a month occurring domestically to post being sent via Royal Mail.