The European Union said Boris Johnson’s plan to override the Brexit deal has distracted from negotiations over future trading arrangements.

Commenting towards the end of a week where the UK government’s controversial Internal Market Bill has dominated headlines, Ursula von der Leyen, president of the European Commission, said the prime minister’s plan was an “unpleasant surprise” which had “distracted very strongly” from trade talks ahead of the looming deadline.

Meanwhile, MPs have warned the Home Office appears to form immigration policy on “anecdote, assumption and prejudice", with evidence suggesting a calamity rivalling the Windrush scandal could be ”right around the corner".

Priti Patel’s Home Office has “no idea” of the impact of its immigration policies, which appear to be shaped by “anecdote, assumption and prejudice”, a report by MPs has found.

The cross-party House of Commons Home Affairs Committee found policies affecting legal and illegal migrants — including the “hostile environment” — were carried out with little understanding or concern for the outcome.

Here’s our political editor Andrew Woodcock with the full story: 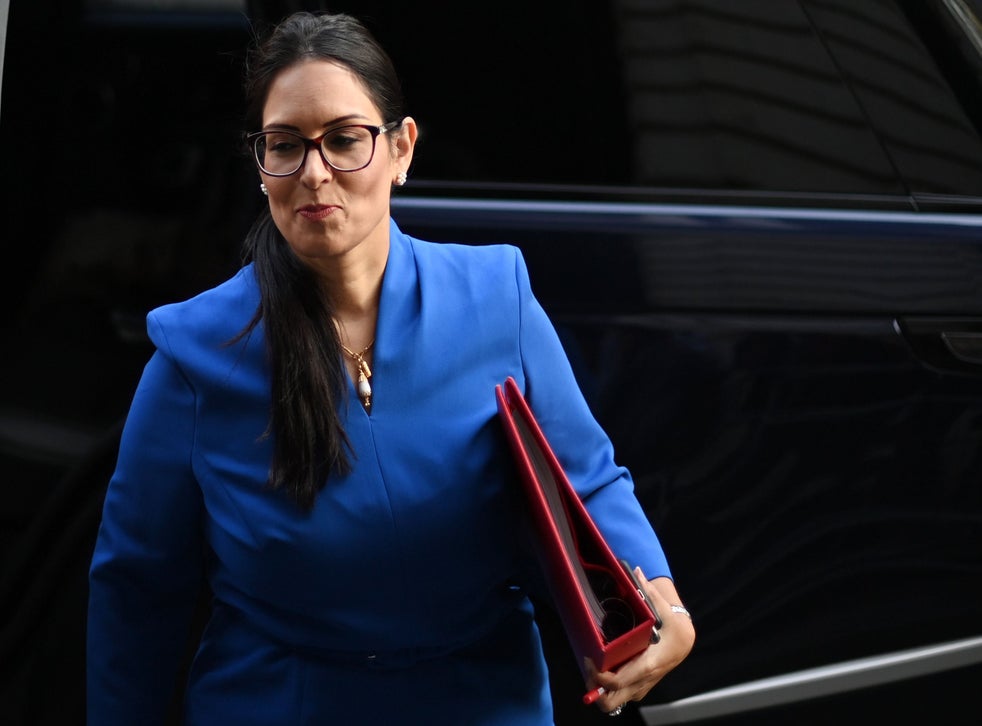 Fresh scandal similar to Windrush could be ‘right around the corner’

As we near the end of a week in which Boris Johnson’s plan to override the Brexit treaty dominated the news, European Commission president Ursula von der Leyen has given her thoughts on the UK government’s bluster.

“This was an unpleasant surprise.

“And therefore it is time now that our British friends restore the trust in the validity of a signature under treaty, and that we keep on going, focused to negotiate because time is running out.”

The commission chief did however say she was “still convinced” a deal with the UK “can be done”.

Good morning and welcome to Friday’s blog. We’ll be bringing you all the latest developments in UK politics as the day progresses.

Father Courtois: Keylor Navas was not a good teammate. When he left for PSG, everything became easier
Ter Stegen trained in the General Barca group. He hasn't played since August
Vardy has scored 7 goals in his last 6 games, 5 goals from the penalty spot
Zlatan did not score 2 of the last 3 penalties. Milan forward hit the post in the match against Sparta
Benzema spoke to Vinicius about the words at half-time of the Champions League match. They settled the issue
Barca defender Araujo injured his biceps femur
Neymar is out for three weeks due to injury. He will miss the match with Leipzig in the Champions League
Source https://www.independent.co.uk/news/uk/politics/brexit-news-live-boris-johnson-deal-eu-withdrawal-agreement-update-b479607.html