Rishi Sunak: There are no plans to extend furlough

Analysis by EY claimed Britain’s economy was growing at its fastest pace in 80 years and could recover back to pre-pandemic levels by the end of 2021. EY, formerly Ernst and Young, said GDP would grow back 7.6 percent, the fastest annual growth since 1941.

It comes after the UK economy shrank by 9.8 percent in 2020, the worst performance in the G7.

In addition, data from the European Central Bank said the eurozone economy would only grow 4.6 percent by the end of the year.

The 19-nation bloc had already grown by two percent in the second quarter of 2021. 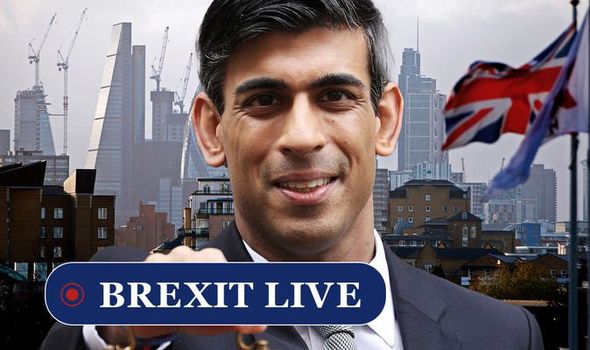 The UK economy appears to be outperforming the Eurozone (Image: GETTY) 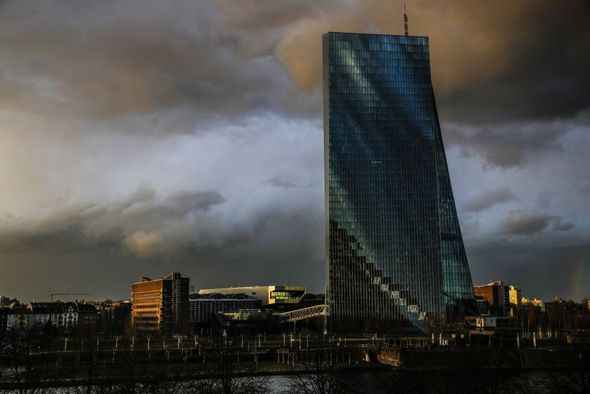 Martin Beck, the EY Item Club’s senior economic adviser, said the reopening of the “face-to-face” parts of the economy meant the UK should have a correspondingly faster recovery”.

Chancellor of the Exchequer, Rishi Sunak said: "There are positive signs that our economy is rebounding faster than initially expected, with the IMF forecasting the UK to have the joint highest growth rate in 2021 among the G7 economies.

“That said, we still face challenges ahead as a result of the impact of the pandemic, which is why we remain focused on protecting and creating as many jobs as possible through our Plan for Jobs." 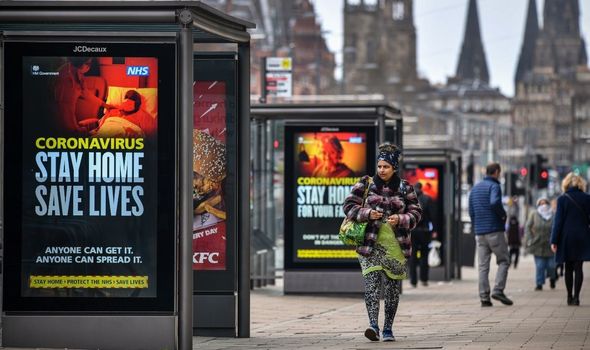 The UK economy had been hit by COVID-19 (Image: GETTY)

8am update: End of furlough will force extra 150,000 out of work despite strong Brexit and COVID recovery growth

Dole queues will become longer when the government's furlough scheme ends next month despite Brexit Britain's economic boom, a thinktank has warned.

The National Institute of Economic and Social Research (Niesr) warned 150,000 would be out of work as it revised up its 2021 growth forecast from 5.7 percent to 6.8 percent. 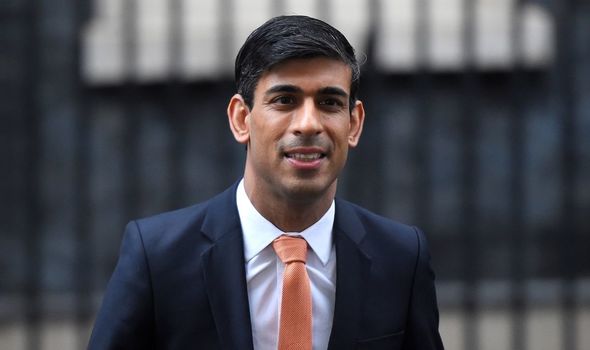