Becky Jackson, 27, fears for the safety of her young family as they regularly see the "brave rats" scurrying across their kitchen floor. Footage taken at the address in Norris Green, Liverpool, show the large rodents crawling out from under a cupboard, running along a fridge and even gnawing on bread.

Becky took her family to her sister's house for refuge last night and is now frightened to return.

She said: "I can't even sleep — I'm so used to hearing rats, I started hearing noises in her house and she doesn't even have them.

"I am too scared to even go back to my house today — I just can't do it, it's too much.

"They're living here with me. Rats normally come out at night, but not these. These have got brave — they come out in the daytime."

The mum installed cameras in the home to record evidence for her housing association, reports Liverpool Echo.

Cobalt Housing Association, which manages the property, says it has already started working to address the problems. 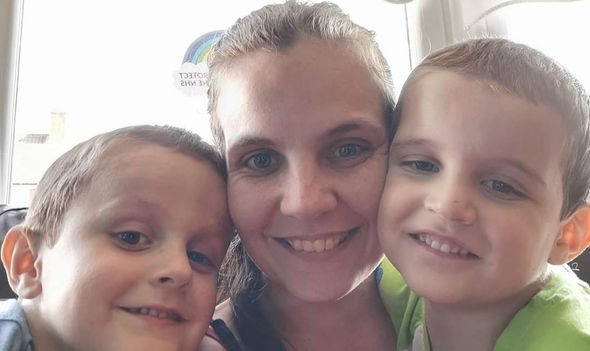 But Becky added: "I've been told [the housing association] can't see any evidence, so I thought 'let me bait my own house to get the proof I need'.

"It used to be I could just hear them scurrying in the walls when I was at home, now I can hear them running around the house.

"I catch them on my camera in the kitchen when I'm in the living room.

"I took a loaf out of the freezer to defrost and when I came back they had chewed through it so I knew I could bait them with bread.

"But they've become immune to the bait if that makes sense.

"They'll chew through anything though — I came home once and they had chewed through my children's vitamins. They don't care what they eat." 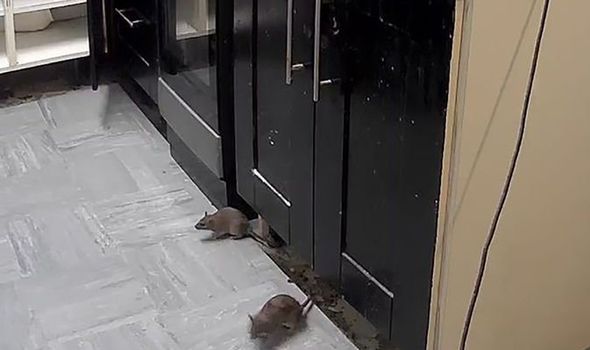 Becky, whose children are aged just five and six, feels it would be best to "knock the house down and rebuild" as she can't pinpoint where the problem is.

Cobalt, though, has now employed an environmental and pest control services company to help her fight.

Nonetheless, the mum is particularly worried about disease.

"On my camera I saw a rat run down my fridge and two minutes later, my eldest child was stood where it had been. That rat could have bit him and they carry all kinds of diseases and stuff," she continued.

"It could have been a completely different situation today.

"One of my children is on the pathway to autism and ADHD and he'd sit there and play with the rats and poison.

"My children should be able to walk around their house without me worrying that they're going to get sick." 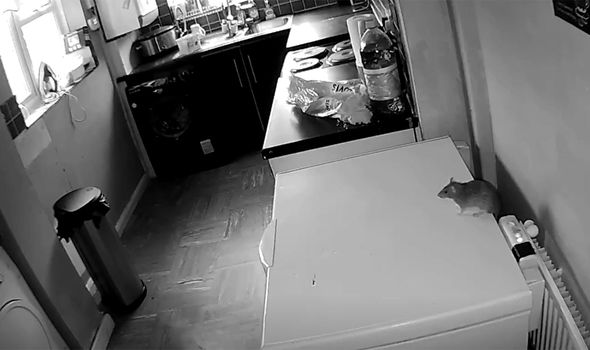 The mum installed CCTV to highlight the extent of the problem (Image: Becky Jackson)

A spokesperson for Cobalt Housing Association told the ECHO: "We are sorry for the problems Ms Jackson has been experiencing.

"We are already speaking with her, and a formal complaint has been raised and is being dealt with.

"We have been working with Ms Jackson and our contractors to address the problems, and employed an environmental and pest control services company to provide additional support to resolve the situation.

"A number of housing officers and surveyors have also attended the property to support the process.

"Unfortunately we cannot control vermin living outside in the local neighbourhood, however we will continue to do all we can to seek out any further access routes to eradicate problems, and already have future appointments for property works booked in to prevent any future access to Ms Jackson’s property."

Plea for to invest in Northern culture in levelling up pledge