BORIS Johnson’s personal photographer Andrew Parsons has contracted coronavirus, it has been reported.

Mr Parsons has displayed mild symptoms of the virus this week and is currently self-isolating at home according to The Sun.

The Sun did not say whether or not Mr Parsons had been tested for the virus. 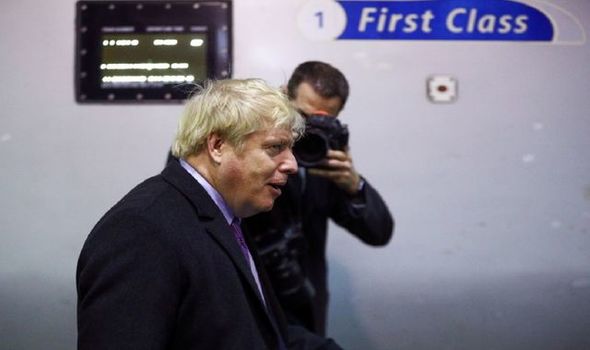 The news follows the Prime Minister’s announcement that he himself tested positive for Covid-19 on March 27 – the day before a scheduled nationwide applause for NHS workers.

Parsons is understood to have been around Mr Johnson when he photographed him the previous day.

The photographer later visited the construction of the NHS Nightingale hospital – the coronavirus field hospital that has been set up within London’s huge ExCel area – to take pictures.

The next day, Mr Parsons took photos of staff within the Prime Minister’s cabinet room as Mr Johnson spoke to them via a video conference call. 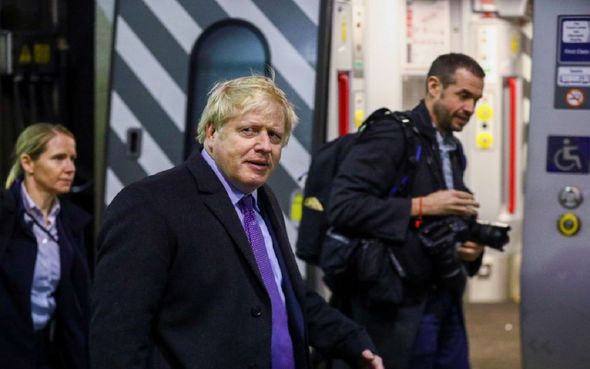 This raises concerns about a further spread of the virus, since this activity took place after Mr Parsons had been potentially exposed to Mr Johnson.

An anonymous source told The Sun: “After Boris was diagnosed, instead of self-isolating he (Parsons) went over to the new hospital at ExCel to do pictures.”

Another anonymous source claimed there are now “quite a few” Number 10 staff with the virus.

The claims come as a number of people within the government have come down with Covid-19 or its symptoms. 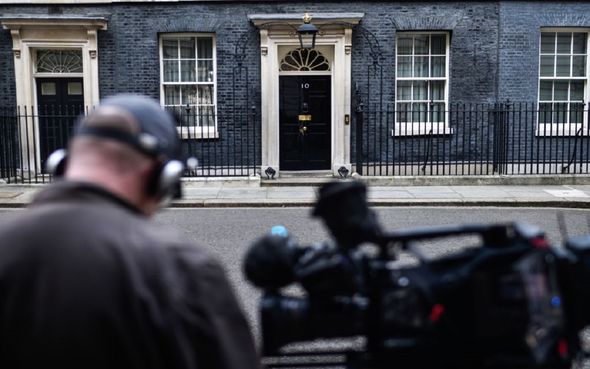 Multiple people in Number 10 have tested positive for the virus or have displayed symptoms (Image: Peter Summers / GETTY)

The England’s Chief Medical Officer Chris Whitty announced that he was suffering from symptoms last week, and said he would be self-isolating for seven days.

Health Secretary Matt Hancock announced that he had tested positive for the virus last Friday; he has recently said that he is “on the mend”.

Mr Hancock’s announcement came the day after the PM himself also said he had the virus.

The cases in Number 10 add to a growing list of politicians and public figures now known to have contracted Covid-19.

Prince Charles tested positive for the virus on March 25, but is now out of self-isolation.

The European Union’s chief Brexit negotiator Michel Barnier tweeted that he had tested positive for the virus on March 19th.

“I am doing well and in good spirits. I am following all the necessary instructions, as is my team,” he wrote.

And Kentucky republican Rand Paul was the first US senator to test positive for the virus, it was announced on March 22.

At the time, he was asymptomatic and was tested “out of an abundance of caution”.

In today’s press briefing, US President Donald Trump said the next two weeks would be “very, very painful”.

The White House has predicted up to 240,000 deaths from the Covid-19 pandemic in the country.

Meanwhile, Michael Gove told the UK’s daily press conference that thousands of new ventilators will be delivered to the NHS next week.

Messi posted a photo from the camp Nou: How much I missed this place
Barcelona refused to sell Fati for 100 million euros
Pickford on the Liverpool Derby: Everton have a chance to win. We want to do it for ourselves and the fans
Havertz will not play against Bayern because of muscle problems
Russian Russian midfielder Denis Cheryshev
Igalo on racism: I'll leave the field if I run into something like this. No country should put up with this
Suarez has fully recovered and is ready to play with Mallorca
Source https://www.express.co.uk/news/uk/1263143/boris-Johnson-photographer-Andrew-parsons-coronavirus-symptoms?utm_source=feedburner&utm_medium=feed&utm_campaign=Feed%3A+daily-express-news-showbiz+%28Express+%3A%3A+News+%2F+Showbiz+Feed%29