Boris Johnson, 57, has admitted Britain is unlikely to strike a quick trade deal with the United States. Speaking to journalists after his visit to the UN conference in New York, the Prime Minister also suggested his counterpart Joe Biden, 78, has to fixate his administration's efforts on building the 50 states back better.

"The reality is that Joe has a lot of fish to fry," he said.

"He’s got a huge infrastructure package, he’s got a build back better package."

But Mr Johnson went on to assure reporters that Brexit Britain is still committed to pursuing a free trade agreement with the United States going forward.

While on route to visit the US President in Washington DC, the Prime Minister said: "We want to do it, but what we want is a great FTA." 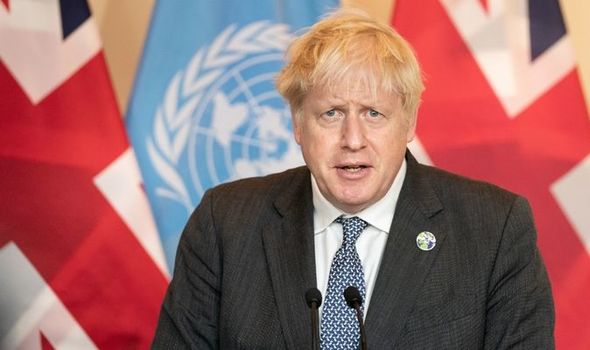 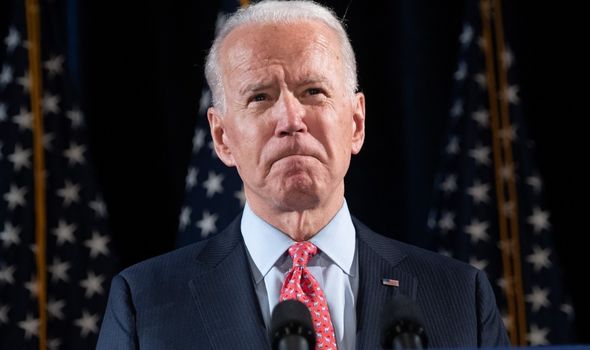 He added: "I have quite a lot of experience of American negotiations, and they are pretty ruthless.

"I would much rather get a deal that really works for the UK than get a quick deal.”

It has been suggested the Prime Minister would use his visit to the US capital to revive talks between the UK and US. 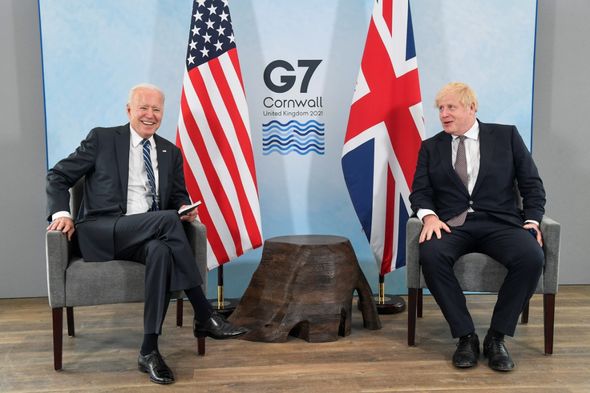 The 45th President, who was extremely proud of his British connection through his Scottish-born mother, had said he wanted to sign a "massive" trade deal with the UK.

But Biden's Secretary of State, Antony Blinken, has since claimed it would take the two nations "some time" to reach an agreement.

Despite this, the Prime Minister insisted Mr Biden's stint in the Oval Office could enable the UK and US to overcome some of the barriers in previous negotiations.

Mr Johnson said: "When we last flew out a couple of years ago, we had all sorts of pebbles in the shoe." 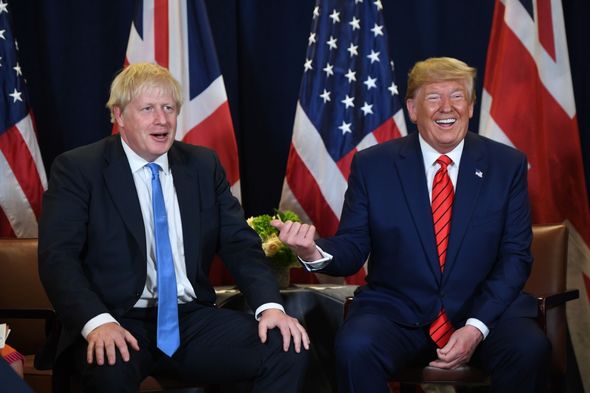 He then added the UK has ensured Washington has "lifted" their bans on British beef exports and even on Scotch whiskey.

But by conceding that the chance of a quick trade deal is slim could be seen to indicate President Barack Obama's threat the UK would be at the "back of the queue" after Brexit was right.

However, a Number 10 spokesman told The Mirror: "We are confident of securing a good deal for the British people and will take the time necessary to achieve that."

During the referendum campaign in 2016, Vote Leave said Brexit Britain would try to forge new trading relations with the Anglosphere and parts of the Commonwealth.

DON'T MISS
EU shamed by 'bigger, tougher' UK and US after Australia defence pact [REVEAL]
Boris's submarine deal 'not behind France's back' [COMMENT]
Labour politicians shamed after calling for abolition of monarchy [REVEAL] 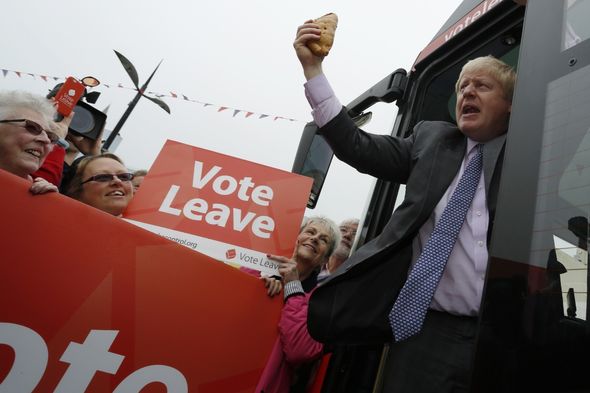 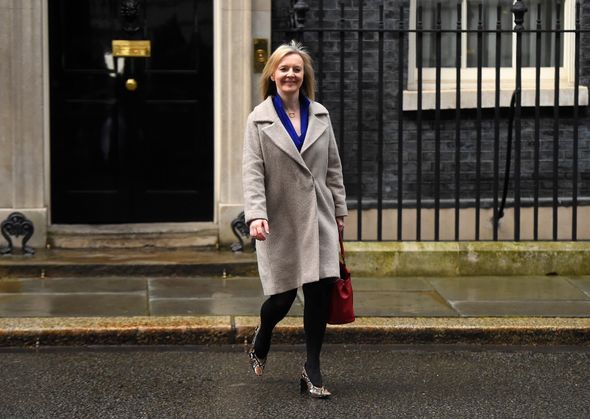 Their website claimed: "The EU stops us signing our own trade deals with key allies like Australia or New Zealand, and growing economies like India, China or Brazil.

Britain was unable to negotiate its own trading agreements for almost 48-years after it was locked into the European Union's customs union.

But since breaking out of the bloc, Brexit Britain has signed new trade deals with Brussels, Canberra and Tokyo, agreed to a booster accord with EFTA members Norway, Iceland and Liechtenstein, and rolled over trading arrangements with more than 60 non-EU countries.

Philippe Coutinho: We must return Barcelona to the top - to a well-deserved place
Sergi Busquets: Barcelona is not catastrophically bad. Everything is missing a little bit: good luck, faith
Barcelona lost to Rayo for the first time since 2002. The series of 14 consecutive victories was Interrupted
Ronald Koeman: Barcelona surpassed Rayo Vallecano, the defeat is unfair
Bayern conceded 3 goals in 21 minutes of the game with Borussia Gladbach in the German Cup
Barcelona has not scored in 5 of the last 10 matches
Barca have 3 away defeats in a row without goals for the first time since 1987. Then the club changed the coach

Josh Cavallo receives support from football world after coming out