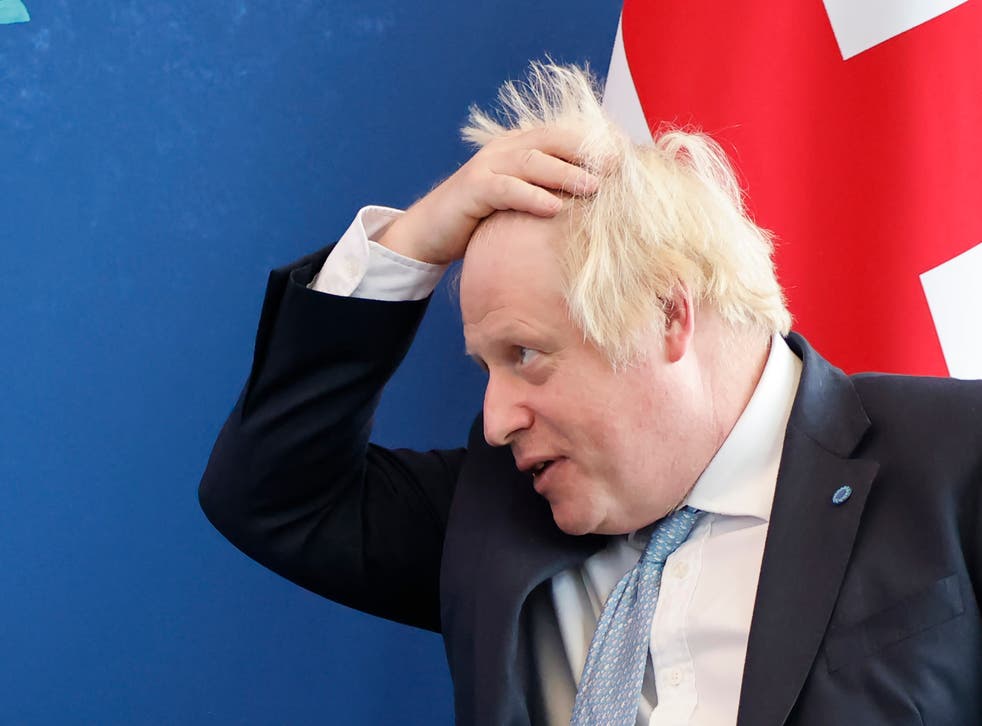 A new survey has found that the prime minister’s approval ratings among Tory activists have plummeted since he tried to dodge self-isolation last month.

The Conservative Home website found that Boris Johnson’s rating had fallen by more than 35 per cent – from 39.2 per cent to just 3.4 per cent. His approval rating is now among the five lowest in cabinet, only communities secretary Robert Jenrick, education secretary Gavin Williamson, and Conservative Party co-chairman Amanda Milling are rated below the prime minister.

Meanwhile, Labour have urged Conservatives to “come clean” about the level of access granted to financial backers as part of an “advisory group”.

In a letter, Anneliese Dodds, the chair of the Labour party called on the Tories to publish a list of ministers who met party donors through the secretive club.

She said: “The Conservative Party needs to come clean on what access this group had, what they used that access to lobby for, and why it appears that there is one rule for high-ranking Conservatives and another rule for everyone else.”

She added that there were “serious questions” the Tories must answer about their fundraising techniques.

The Conservative Home website found that the prime minister’s rating fell by 35.8 per cent since he tried to dodge self-isolation requirements last night, after heath secretary Sajid Javid tested positive for Covid-19.

The poll also found that a narrow majority of Tory activists - 48 per cent of respondents - believe that the prime minister is handling the pandemic “badly”.