THE grim impact of lockdown on individuals must never be underestimated.

Age UK has reported a whopping rise in calls from the lonely. Childline has been overwhelmed by kids stuck in abusive homes. An Oxford University study suggests even babies and toddlers have had their development affected.

Back in March — when we thought lockdown would be a short, sharp shock — it might have been possible to justify all of this.

An unfamiliar virus ripping through Europe should, of course, be treated with extreme caution.

Seven months on, it is no longer clear politicians are getting the trade-off right.

Yes, the latest predictions of 25,000 Covid patients in hospital by the end of November look wretched.

The actual data gives more cause for hope: death rates among severe Covid-19 patients have fallen to about half what they were at the peak of the pandemic.

Government scientists such as Sir Patrick Vallance and Chris Whitty will always support blanket lockdowns. They are trained to think about public health in the narrowest possible terms.

Boris and his ministers have a duty to see through their panic to the bigger picture.

THE suffering endured by the children and adults who died in the Channel last night hardly bears thinking about.

Yet the grim story should not surprise us: these lives were not the first to be lost in this way, nor will they be the last.

Which is why it’s time for politicians of all stripes, both French and British, to stop treating this deeply human crisis like a political football.

The tiny, battered boats and rafts used by people-traffickers to smuggle thousands of migrants across the Channel simply aren’t seaworthy.

Until we find a way to stop those journeys taking place, these tragedies will keep happening.

ONLY the BBC knows how it allowed the release of a documentary trailer portraying murderer Oscar Pistorius as some kind of misunderstood victim.

The teaser, which has now been pulled, failed to even mention the REAL victim. 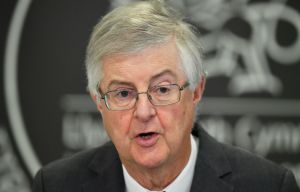 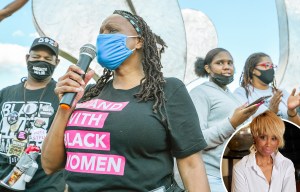 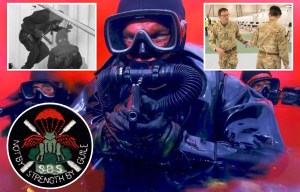 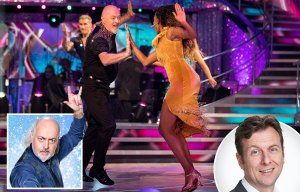 Strictly's HRVY thinks he is cool but compared to Bill, he’s a dckhd

Reeva Steenkamp — shot dead by Pistorius as she cowered behind a bathroom door — was more than just a girlfriend to a sporting star.

The law graduate and model was a human being with plans, dreams and a family who loved her.

Licence fee-payers have every right to expect better from the BBC.

Pogba and Mctominay will not play with Southampton due to injuries
Jurgen Klopp: Maradona is the best player in my life. Meeting him was like meeting the Pope
Chalhanoglu will move to Manchester United as a free agent in the summer of 2021 (Christian Falk)
Benzema, Carvajal, Ramos and Valverde will not play with Alaves due to injuries
Ronaldo will not play against Benevento. Pirlo gave him a rest
Zidane on Real Madrid's downturns: Stability in football is the hardest thing to achieve. The problem is not in relation
Alaba's agent wants to start talks with Chelsea and PSG in January
Source https://www.thesun.co.uk/news/13040412/lockdown-puts-lives-in-the-balance/