The suspect is reportedly in custody and a police officer is amongst those hospitalized, according to the Associated Press. 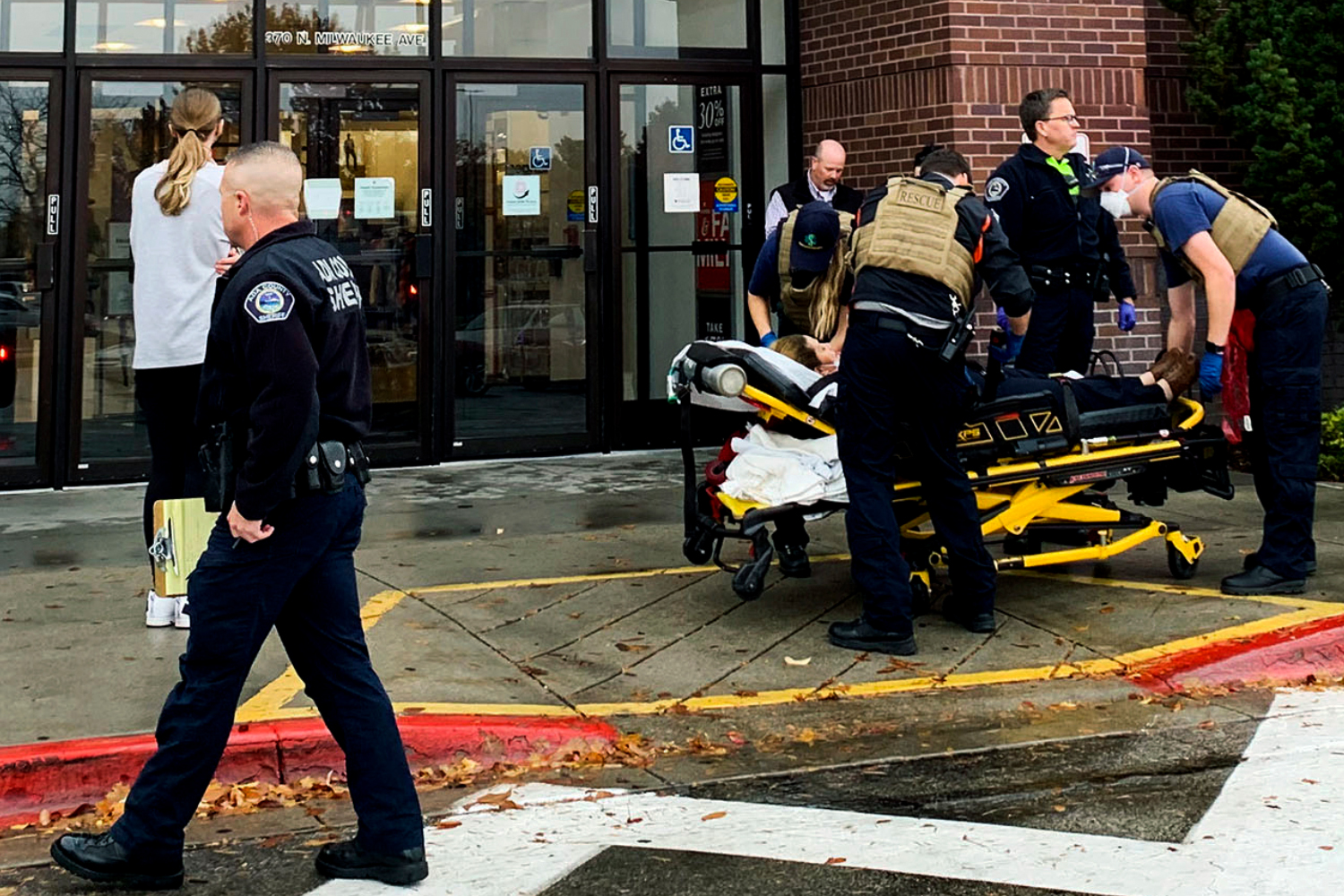 Two are dead and four are injured, including a police officer, following a shooting in Boise 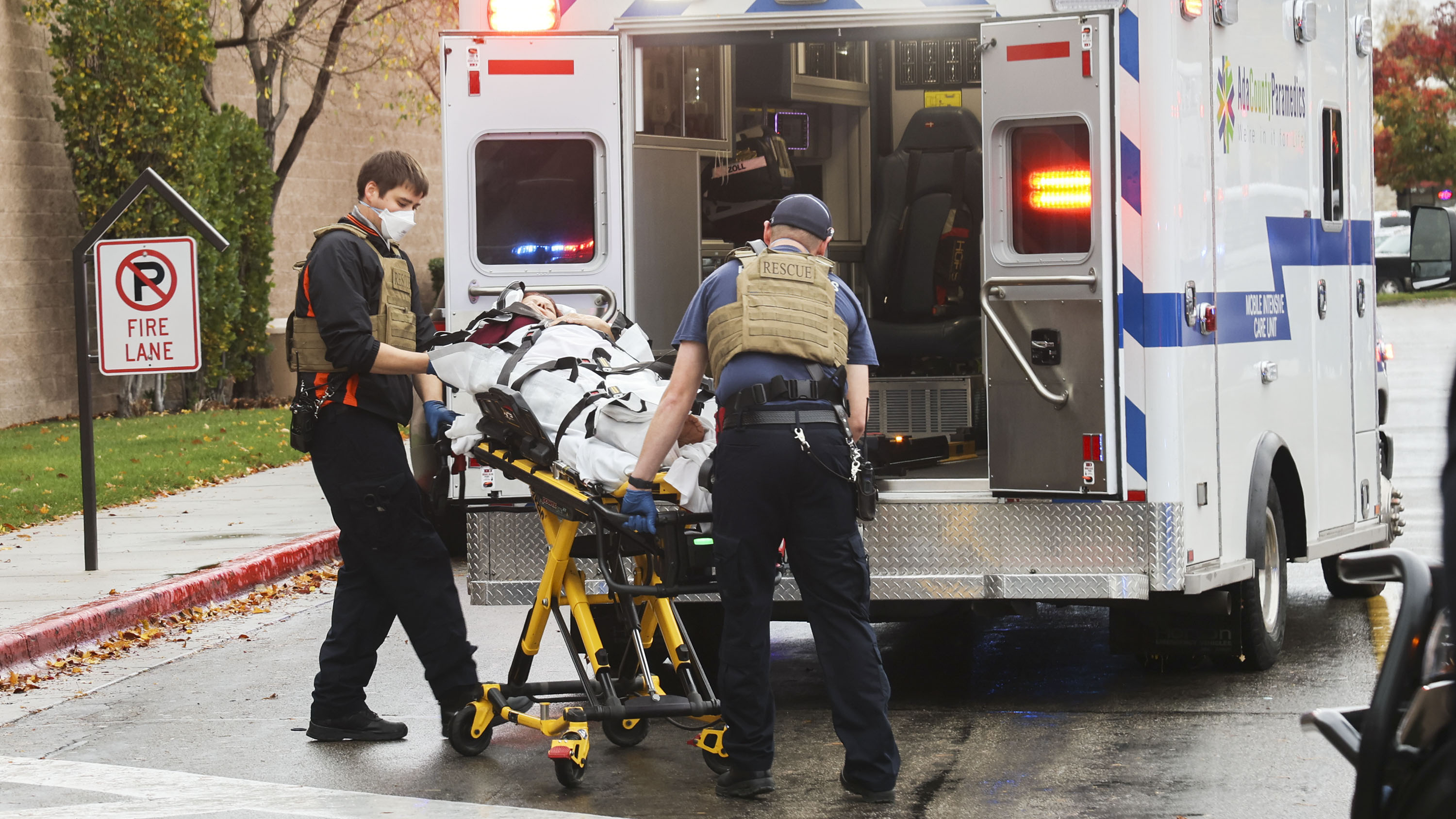 There is no current information about the identities of the shooter or victims.

In a conference, law enforcement told the press they exchanged gunfire with the suspect before taking them into custody.

"Never should one have to, or does one expect when they're saying goodbye to a loved one who is headed to work, who is headed out to shop, that they'll get a call like they did today," Mayor Lauren McLean told reporters in a press conference.

"Countless people found themselves in a situation they never would have — or should have — expected."

Authorities are reportedly clearing the location and searching for any other potential victims.

The Boise Towne Square Mall is known as the largest retail complex in Idaho and features more than 150 stores and restaurants.

Police interviewed witnesses outside of Macy's.

Other anchor stores include JCPenney, Kohl's and Dillard's.