Black Lives Matter protests: When are the demonstrations in London, Manchester and Birmingham?

AS grieving relatives of George Floyd prepare to attend a memorial service in his honour in the US, protests against racial inequality continue in Britain.

Demos are planned in London, Manchester and Birmingham, calling for the end of police brutality as celebs including singer Harry Styles and comedian Paddy McGuinness say that Floyd's death "can't be in vain".

Why are Black Lives Matter protests happening in the UK?

To say that the death of black American George Floyd has hit a nerve in the UK is a huge understatement.

After video showed white officer, Derek Chauvin, pressing his knee on the neck of the dying man - while he pleaded for air with his hands handcuffed behind him - horrified Brits vowed to “kneel for Floyd in solidarity with protesters in America”.

While tens of thousands of protesters have taken to the streets across the US, anti-racism demonstrations continue to be held in Britain, with people chanting "Black Lives Matter" and waving placards calling for justice.

One Londoner told the BBC that she attended a rally with pals on May 31 in the capital as "we wanted to show we're proud of who we are and that we shouldn't have to hide our blackness to stay alive".

Some at the London protest held signs showing the names of black people who have either died in custody, or perished after encounters with cops.

Floyd's shocking death prompted Star Wars actor John Boyega to say he does not want to "work in fear" when he is in the US.

Speaking out about racism in America, the star added that he has "family and friends there who could be any one of the victims of things that don't change".

He added: "I was lucky to grow up in a multicultural area.

"Playing in various households I learned one thing - that we're all the same."

Harry Styles has pledged to donate money to help pay for protesters to be bailed.

The celebs' support comes as a Justice for George Floyd petition has been set up in honour of the killed man.

More than 11.3million people have already signed the online petition.

When are the protests?

What happened at the London protest on May 31?

London defied lockdown to host a protest on May 31, resulting in some protesters being arrested following scuffles with cops.

The Met Police said: "The arrests vary in offences from possession of an offensive weapon to assault on police, obstructing a public carriageway to breaches of Covid legislation."

Calling for justice to be served, protesters were chanting “Black Lives Matter” in solidarity with George Floyd, after he died in police custody in Minneapolis. 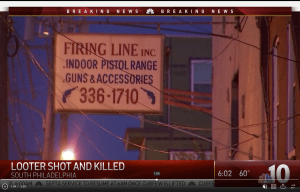 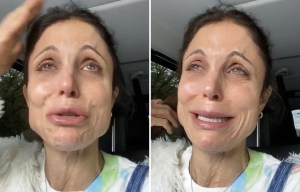 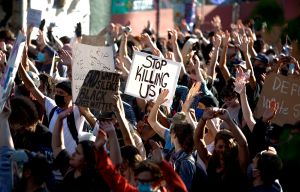 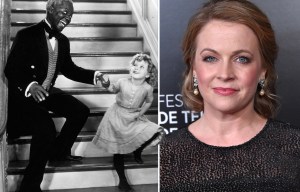 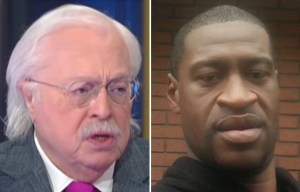 What was George Floyd's autopsy results? 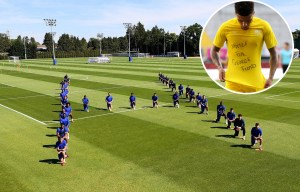 UK protests are taking place alongside demos around the globe, from Berlin and the Netherlands to Australia and New Zealand, after video showed Chauvin, a Minneapolis police officer, kneeling on Floyd’s neck for nearly nine minutes before he died.

The arrest of Floyd, 46, was captured by an onlooker’s cell phone video that went viral and showed a cop restraining him while pressing his knee on the unarmed man's neck as he pleaded: “Please, I can’t breathe.”

Setien on the situation with Messi: I haven't heard anything from him. Everything else is speculation
Sane did not pose in the number 10 shirt out of respect for Coutinho
Alvaro Morata: Atletico are close to the level of top clubs. We beat the best team in Europe to the Champions League
Sneijder can resume his career in Utrecht
Ole Gunnar sulscher: Greenwood is much better than I was when I was 18-19
Talalaev lit up the Wings in Khimki: the players called the coach Klopp, and themselves-Liverpool from the FNL
Rummenigge on buying out Perisic from Inter: Bayern haven't decided yet
Source https://www.thesun.co.uk/news/11756692/when-george-floyd-protest-london-manchester-birmingham/

Meghan and Harry latest news: Duke and Duchess spend first Fourth of July in the US after closing Sussex Royal charity