THE COUNTDOWN IS ON

BLACK Friday is nearly here and some retailers have already kicked off their sales.

But before splashing your cash, it's worth comparing the deals you find on other sites to make sure the offers are really as good as they seem.

PriceSpy logs the price history of items from over 3,000 different retailers, while Idealo lets you compare prices between retailers.

You can also check whether you can get your shopping for a better price at another time of year – CamelCamelCamel reveals previous Amazon prices, while PriceHistory tracks product prices at Argos. 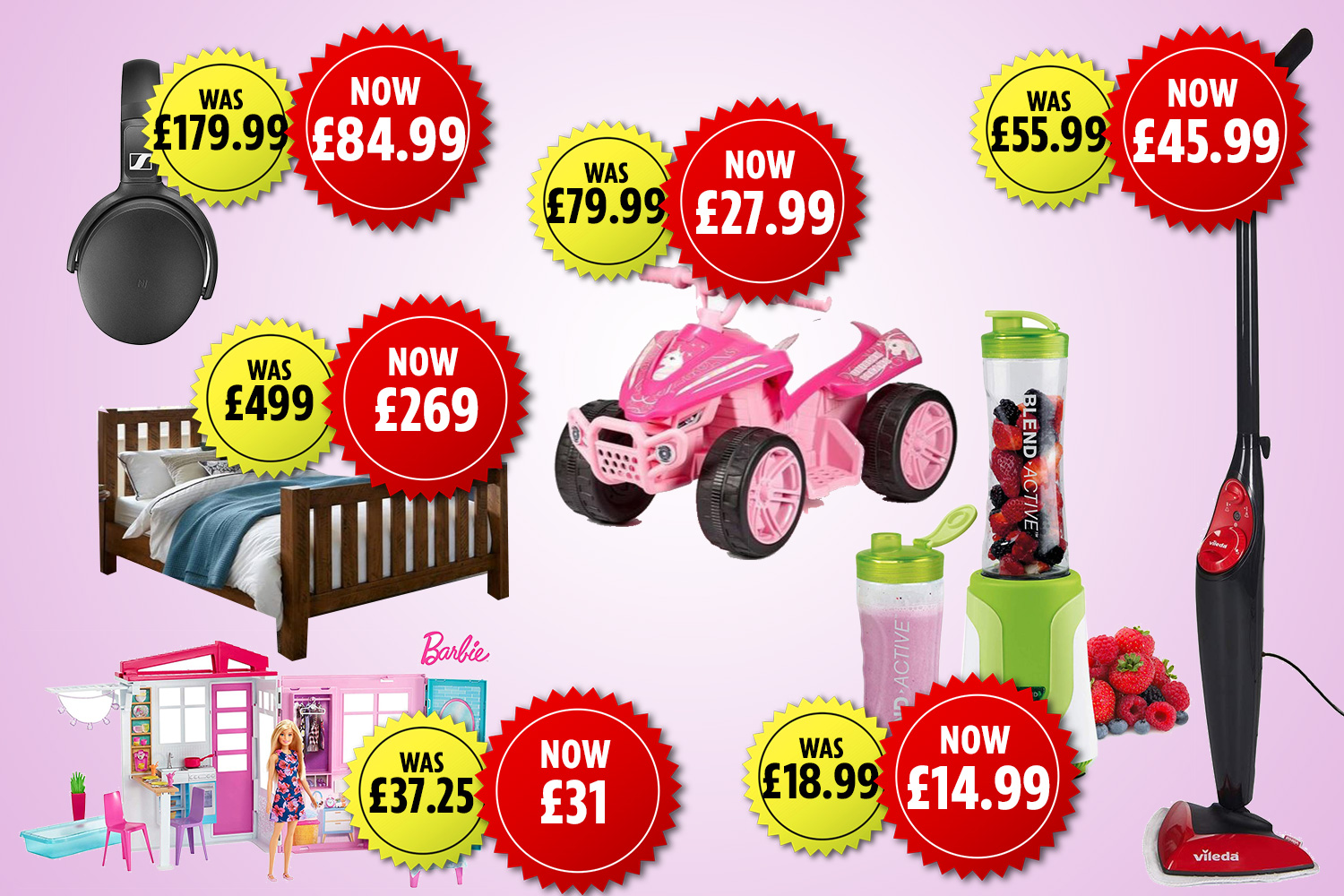 New research has found that the best deals are likely to be found just one day before Black Friday.

But if you can't wait, some of our top picks include bargains from Amazon, Dreams and Topshop.

Mac Cosmetics is also running some good deals for those looking to update their makeup collection with up to 20 per cent off.

While Studio has rolled out new Black Friday deals throughout November, and shoppers can currently get a unicorn bike with more than 60 per cent off.

You can also bag up to £40 off a navy fur hooded puffer jacket from Topshop, which now costs £29.

Morrisons is doing a magnum of prosecco too for Black Friday, which contains twice as much booze than a normal sized bottle.

Fancy heading abroad for some winter sun? British Airways has a sale on holidays starting from £99 and long-haul flights for less than £300.

Ryanair has kicked off their epic 10-day "cyber week" with new offers every day.

But to snap up the cheapest deals, you'll have to be quick as the airline is changing their offers everyday.