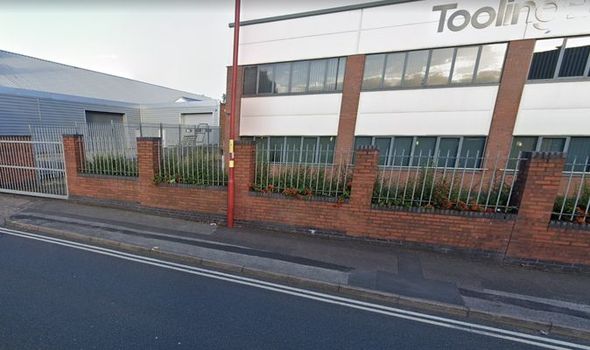 Murder investigation launched after a man was found dead (Image: Google Maps)
Sign up to receive our rundown of the day's top stories direct to your inbox

West Midlands Police were called to an industrial premises in Western Road, in Birmingham, at around 5.30pm today. The scene has been closed for forensic examinations and an investigation is in the early stages.

A 31-year-old man was found dead and another man was taken to hospital with serious injuries.

Police are urging people to contact them if they have any information.

A murder investigation has also been launched following the shooting today.

This latest incident comes just hours after a man was treated for a serious wound following a stabbing in the city.

West Midlands Ambulance Service said the victim was given trauma care just before 1am today.

A spokesman for West Midlands Ambulance Service said: "We were called at 0.55am on Tuesday to reports of a stabbing on Wood Green Road, Wednesbury.

"An ambulance and a paramedic officer attended and found one man who had sustained a serious injury.

"He was given trauma care on scene before being conveyed to hospital for further treatment."

Human remains were also found last night near a railway line in Wednesbury.

A spokesman for the police said: "We are investigating after human remains were found in Axeltree Way, Wednesbury yesterday evening (12 Apr).

"The remains appear to have been there for some time and tests are being carried out to identify the victim and establish the cause of death.