BIRDS of a Feather stars Linda Robson and Lesley Joseph enjoyed a right lark on set - as they put rumours of their bust-up with co-star Pauline Quirke behind them.

Linda, 63, and Lesley, 75, spent two days filming a campaign together and even sang the theme tune to their long-running sitcom.

It was the first time they’d been on a set together since filming the Birds of A Feather Christmas special at the end of last year.

And with a real life hunky blue genie on hand to keep them entertained, the pair couldn’t stop laughing as they had to film a special segment asking him to come play with them.

They both joked that it made them sound a bit saucy but with Lesley having played man-eater Dorien Green in the hit ITV comedy for more than 30 years, she was more than used to delivering a cheeky one liner.

A source on set said: “Linda and Lesley are clearly the best of friends. They spent pretty much the majority of the two days laughing and giggling.

“The chemistry between them meant that at times they even had the crew falling about laughing, they just couldn’t help themselves.

“Linda accidentally swore a couple of times and told the crew how she has a swear box when she appears on Loose Women because she just can’t help herself.

“It was the first time Linda and Lesley they’d worked together since last year when they filmed the Christmas special of Birds of A Feather and everyone could tell just how much they enjoy working together.

“At one point Linda even starting singing the Birds theme tune which was hilarious because Lesley was trying say her line.

“There were a few takes that needed to be started over because they couldn’t stop laughing or Linda accidentally dropped a swear word into the conversation.

"But they got through it all and had a great time being back working together again.”

Earlier this year it was reported that Linda and Lesley had fallen out with Pauline, 61, who was noticeably absent from the Birds Christmas special.

Last weekend Linda spoke out saying the rumours were “codswallop” and that Pauline had decided not to take part in the Christmas special because she wanted to concentrate on her acting academy. 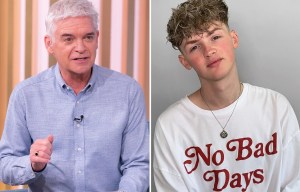 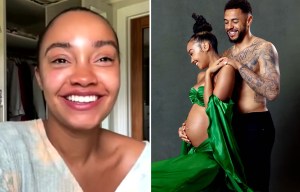 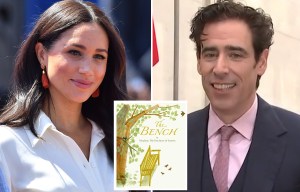 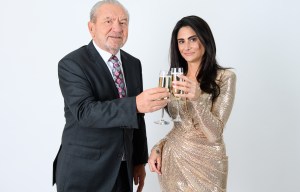 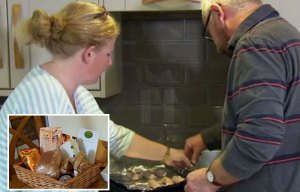 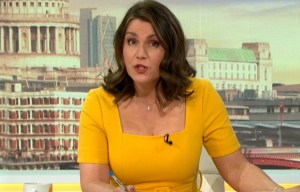 The source added: “Lesley particularly loved the hunky blue genie and quickly slipped into Dorien mode which made the crew laugh.

“And the Genie was more than up for making both their wishes come true.”

Readers can check out Linda and Lesley’s new campaign for Genie Riches, the new online slots game site with huge jackpots, by going to www.genieriches.com with footage of their time together also being released on their Instagram page @genieriches