BILLY Pearce says he will miss taking to the stage for this year's Bradford pantomime after it was postponed due to the coronavirus crisis.

The entertainer has become an annual festive fixture on the stage at the Alhambra Theatre each Christmas, but that run has come to a temporary halt this year due to the pandemic.

The production of Sleeping Beauty which was due to run from December 12 to January 24 has been rescheduled. 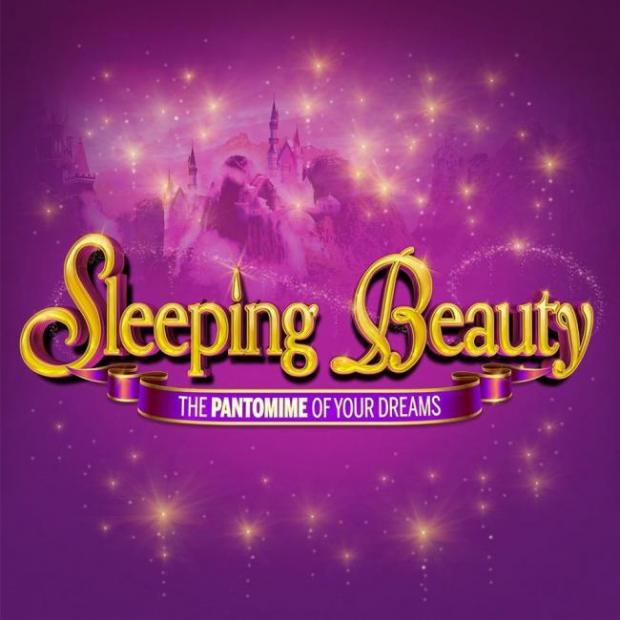 In a statement Bradford Theatres, in conjunction with Qdos Entertainment, decided to put off the show "with great sadness" due to recent government advice on Covid-19 and to protect the health and wellbeing of audiences, cast and crew.

But Billy says he has mixed feelings that the show has been put off for this year; glad he now has a definitive answer but disappointed for theatre staff and the audiences.

"I'm going to miss this year's panto, the camaraderie. It's so intense.

"It's mixed feelings. It's nice that we have a definitive answer and it's been postponed until next year. I can get on with my life now.

I know where I stand now. I have been told I will be back for the 2021 pantomime

"I feel a little bit guilty. I feel bad for all of the theatres everywhere, like St George's Hall and the Alhambra. They employ a lot of people. We are all left twiddling our thumbs at the moment.

"I also feel sorry for the punters, the people that pay to see the panto. I don't like letting people down, even though I can't do anything about this.

"It's like a nightmare, the way the whole thing has gone.

"I have had some wonderful messages from people. It's a shame to have to do this.

"I don't have anything lined up to replace it this year at the moment, absolutely nothing.

The entertainment industry has kind of been forgotten

"I was pretty low about it all and worried about the financial side of things. Lots of my friends are in showbusiness and I feel bad for everybody."

Billy added he was also originally due to appear in shows including in Blackpool and Leeds in the coming weeks, but these have all been cancelled.

He added: "I am going to have to rehearse when I do get back on stage as I can only remember to say 'Good evening'.

"I have not missed the fear side of it all (live performing), but I have missed working." 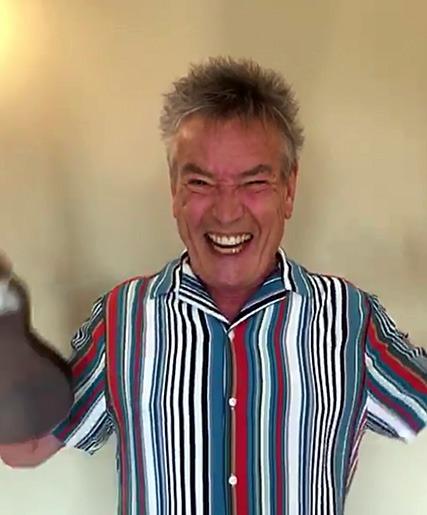 He says he has been staying at home during lockdown but has taken part in online comedy shows and also recorded messages for people on video.

Ticketholders will automatically be issued a new performance date for the new pantomime run. They are advised to go to bradford-theatres.co.uk/uploads/files/Bradford-PerformanceSwap.pdf to see this adjustment in a schedule format.

Pobegalov about 12 cases of covid in Shinnik: I hope we can start training by October 4
Kulchiy is likely to become an acting coach of Dynamo. They want to keep Novikov in the club's system
Due to covid, the Premier League season may be considered prematurely completed if the 2/3 and 3/4 rounds are completed
Bayern could give Nübel a loan deal if Ulreich stays at the club
Former Italy striker Pazzini is Interested in Spezia. He is 36
Cherevchenko about Khimki: we will work both tactically and physically. Need to tighten up the team
Milan have agreed a transfer of the forward Bude-Glimt Hauge for 5 million euros. He scored them in the Europa League
Source https://www.thetelegraphandargus.co.uk/news/18649297.billy-pearces-mixed-feelings-2020-panto-called-off/?ref=rss