BILL and Melinda Gates' divorce could break the Microsoft co-founder's standing as one of the largest owners of farmland in America, according to reports.

The couple announced yesterday that they are planning to divorce after 27 years of marriage.

According to a January investigation by The Land Report, Gates owns nearly 270,000 acres of land across more than 12 states.

The vast majority of this land is farmland, according to the report.

Eric O'Keefe, the magazine's editor, wrote: "Bill Gates, co-founder of Microsoft, has an alter ego: Farmer Bill, the guy who owns more farmland than anyone else in America."

Around 242,000 acres of Gates' land is said to be used as farmland – reportedly 50,000 acres more than the family with the next-largest holdings.

The Microsoft co-founder, who has an estimated fortune of around $130 billion, did not sign a prenuptial agreement with his wife, Melina, according to reports.

Gates' land is reported to be managed by Michael Larson, who also looked after the portfolio for the Bill & Melinda Gates Foundation for at least 20 years.

According to The Land Report, the Gateses largest holding is in Louisiana, where they own more than 69,000 acres.

In their home state of Washington, the report claims the Gates' own more than 16,000 acres of land. 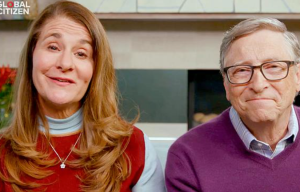 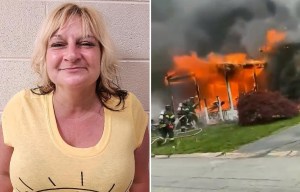 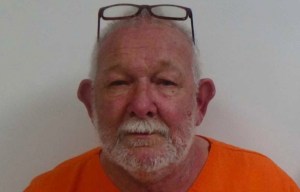 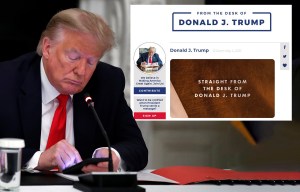 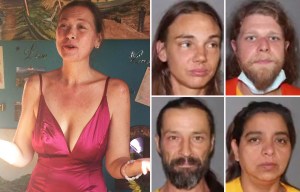 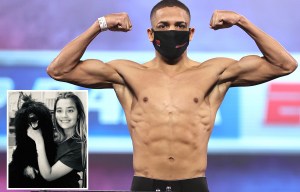 Last year Bill and Melinda launched a Nonprofit Agricultural Research Institute, known as Gates Ag One, which is based in the greater St. Louis area.

As well as farmland, it was reported that the couple bought a "significant stake" of transitional land in Phoenix, Arizona, in 2017.

The land, according to the report, had been earmarked for up to 80,000 homes.

Bill and Melinda Gates to divorce after 27 years of marriage