Burr, who plays Migs Mayfeld in the Disney+ Star Wars spin-off, discussed Carano not returning to the franchise on a recent episode of The Bill Bert Podcast, during which he described Carano as “super nice f***ing person”.

Referencing the removal of Carano’s Cara Dune action figure by Hasbro, he said: “She was an absolute sweetheart... and you know, whatever, somehow someone will take this video and f***ing make me say something else and try to get rid of my bald action figure. I’m on that f***ing show. Now, I gotta watch what the f*** I say.” 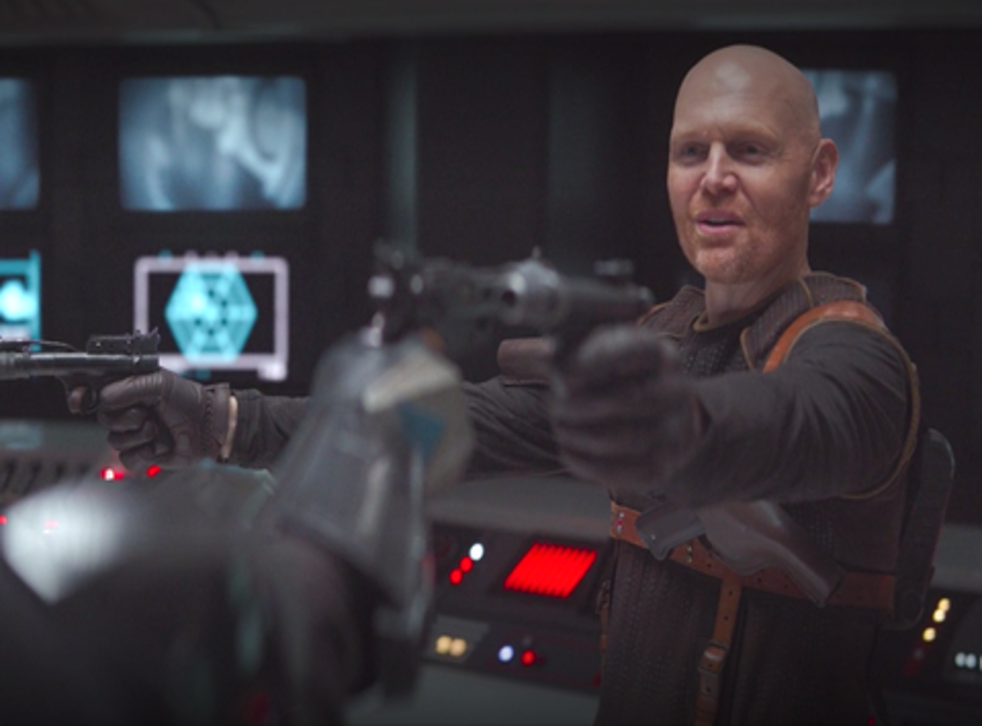 “Let’s show that he’s human, and he’s made a mistake in his past and take that dream away,” Burr continued.

In February, the actor took part in her first sit-down interview with right-wing news website The Daily Wire, during which she said that she felt like she was being “head-hunted” by Disney and had “been through so much” at their hands.

Wenger on Super League: It ignored the basic principles and would lead to the collapse of the national leagues
The protest that finished off the Super League: in London, Chelsea were forced to leave, then the rest refused
Woodward will finish at Manchester United before the end of the year. His departure is planned in advance
Conor: I think about buying Manchester United
The 12 founding clubs of the Super League will hold an emergency meeting. It will start at 00:30 Moscow time
Choupo-Moting has scored in 4 of his last 5 matches for Bayern
Atletico deny that the club is withdrawing from the Super League