Facts4EU.Org revealed the financial carnage that losing the UK has wreaked on the bloc’s members. Not surprisingly, Germany came out as the biggest loser after its economy was down £12.2billion in the last 12 months compared with 2016 - the year of the referendum vote.

The website also revealed that UK consumers bought £28billion less from the EU last year than in the referendum year.

In data gleaned from the Office for National Statistics (ONS) it found that Sweden sat in sixth place - down £1.2billion. 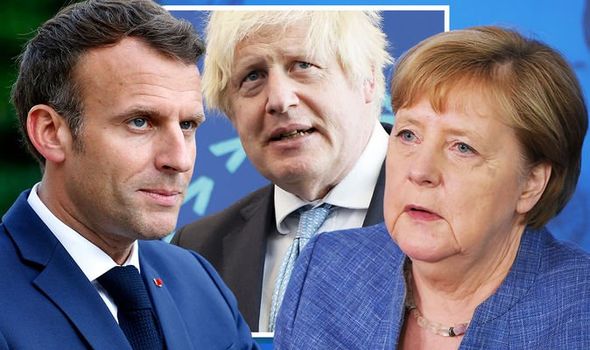 Many EU countries are paying a heavy price for Brexit (Image: Getty) 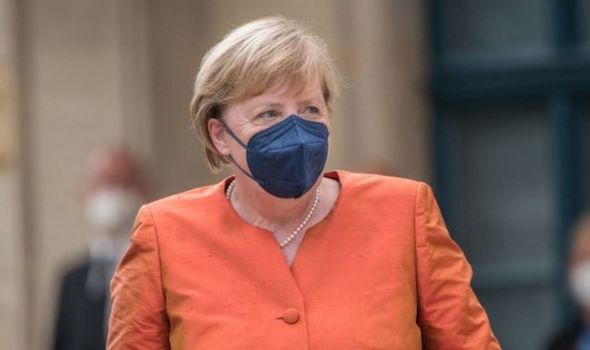 The website claimed this loss of trade was not a “Covid effect” or because of new border controls.

In a statement it added: “As the EU’s largest economy, it is not surprising that Germany has lost most in terms of financial totals.

“If an EU country sells more, it loses more if there is a trend away from buying from EU countries.

“The actual totals in pounds can therefore disguise the impact on individual countries.” 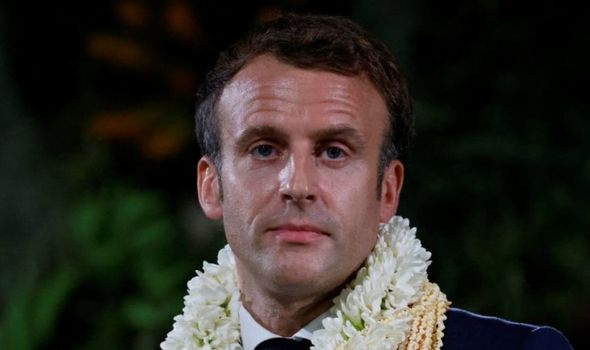 It added: “The problems at the borders have all been about UK exports, not EU imports.

“These have been caused by the over-zealous actions of the EU and its customs authorities in allowing UK goods going to the EU.

“Goods flowing the other way – from the EU into the UK – have continued to flow thanks to the UK deciding to operate a ‘light touch’ customs operation with the EU.

“To the best of our knowledge, no EU trucks have been impounded in the UK due to a French lorry driver having a half-eaten ‘baguette jambon’ in his cab. 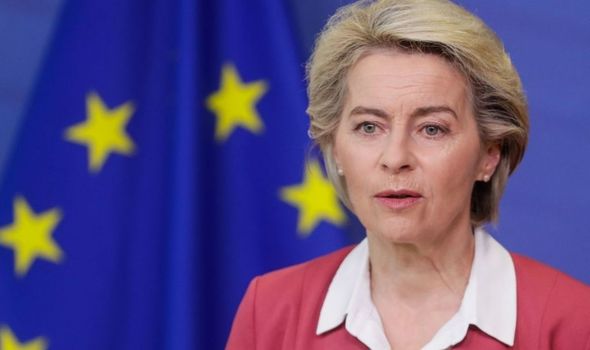 “This is not the case with the EU, sadly. Last week the Chairman of Marks & Spencer described how an M&S lorry had been impounded in the Republic of Ireland because their driver had a ham sandwich in his cab.

“The driver was then forced to complete hundreds of pages of EU forms by Irish customs officials before being allowed in.

“British people have nothing against EU27 people – it’s the EU autocracy that’s the problem.

“As we wrote yesterday, any move by British people and businesses to buy less from EU27 companies has nothing to do with the British public’s views about the citizens of EU27 countries.” 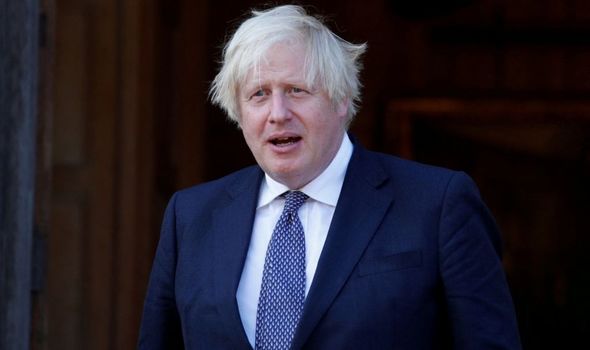 It also branded Project Fear claims that leaving the bloc would destroy the country’s economy as “utter tosh”.

It continued: “Today the United Kingdom is the fifth largest economy in the world according to the IMF.

“Who wouldn’t be queuing up to sell to us? We represent a massive market for global producers. We are home to the world’s international business language.

“We have the most powerful financial hub in Europe. English Common Law is widely respected around the world for the protections it gives and the efficiency it provides in doing business.

“And - is if all that weren’t enough - we have the most fecund Prime Minister in the world, sporting the world’s worst haircut. What’s not to like?”

4 strategies for a global breakthrough on energy and climate change

Dog owners can face up to £20,000 in fines if they break these rules

What are the changes to Covid rules for international travel?

Paedophile asked mum if he could rape her daughters

Brazil legend Pele, 80, ‘rushed back into intensive care’ after surgery to remove tumour from colon

Bus company orders drivers not to stop at station after 6.30pm following attacks on staff and vehicles

What are the new Covid travel rules?

Warning wanted man, 28, could be in Liverpool