DRIVERS of older vehicles are facing higher prices at petrol pumps across the country from Autumn.

Changes to petrol designed to help the country become greener could add up to £6.11 to the cost of a tank of fuel for more than half a million car owners, The Sun has calculated.

The switch from E5 to E10 will help reduce C02 emissions and tackle climate change, the government has said.

All cars can use E5 petrol but there are an estimated 700,000 vehicles which are not compatible with the new E10 petrol.

Drivers whose cars are not compatible with new E10 fuel will still be able to fill up, but they will have to opt for premium petrol on the forecourt which costs more.

How are cars going green?

E10 fuel contains a larger amount of ethanol than current standard unleaded petrol and is better for the environment.

The government estimates that it could cut emissions by 750,000 tonnes a year.

That's the equivalent to 350,000 fewer cars on the road each year - or all the cars in North Yorkshire.

Ethanol is made from materials including low-grade grains, sugars and waste wood.

The move to E10 is part of the government's goals to be carbon neutral by 2050.

Diesel cars are not affected by the petrol changes.

All cars made after 2011 are compatible E10 and the majority of cars made since the late 1990s are too.

But there are a group of vehicles which are not compatible with E10, including some models from the early 2000s and classic cars.

Drivers are being urged to check compatibility using the government's E10 checking service, and vehicles affected include:

To use the tool, you'll just need to know the manufacturer and you'll be able to see which models are not compatible.

If you're not sure which model you have you can find it in your vehicle's log book.

The switch to E10 won't be immediate. Forecourts across the country can start offering E10 from September and they won't all switch over at once.

Once a petrol station switches to E10, it won't offer E5 as standard unleaded and E5 will only be available in the form of the higher priced super unleaded.

Putting E10 fuel in cars that are not compatible could lead to damage over time, the government warns.

In guidance about the change on gov.uk, it says: "Using a single tank of E10 fuel in a vehicle that is not compatible should not be a major problem – just make sure you fill up with the correct E5 petrol grade next time.

"Unlike putting petrol into a diesel engine, you shouldn’t need to drain the tank and, on a one-time basis, will not suffer engine damage as a result.

"Prolonged use of E10 petrol in a non-compatible vehicle, however, may cause harm and is not recommended."

RAC fuel spokesperson Simon Williams previously said: "“It’s estimated that around 700,000 cars registered prior to 2002 shouldn’t use E10 as seals, plastics and metals may be damaged by its corrosive properties if used exclusively over longer periods.

"It’s vital that anyone with an older vehicle gets the message about the switch otherwise they could end up with a big repair bill.

He also said that E5 premium fuel maybe harder to find in rural locations where only one type of unleaded fuel is on offer at smaller petrol stations. 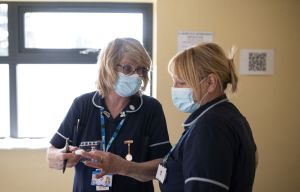 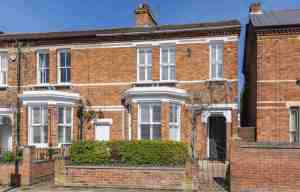 Four bedroom house up for sale for £575,000 holds one VERY boozy secret 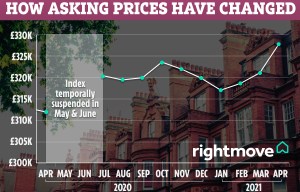 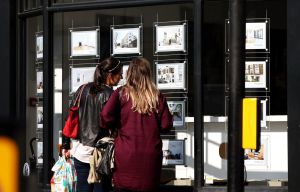 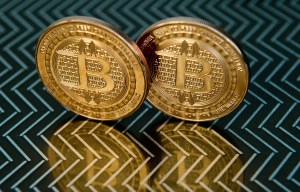 The cost of the filling up went up at the start of the year.

Driving tests can return this week as part of coronavirus lockdown restrictions lifting.

Looking to save money on your car insurance? Martin Lewis has explained how to knock hundreds of pounds off your bill.

Idiot driver asks 'where did you come from?' after ploughing into cyclist head-on in the middle of an intersection