BETFAIR are offering new customers £50 in FREE ACCAS after betting £10 on Fulham vs Manchester United tonight.

United travel to west London to take on the Whites following the goalless draw with Liverpool on Sunday but were overtaken at the top of the Premier League by Leicester last night.

But they remain three points clear of the champions and can extend that lead against Fulham with Liverpool not in action until tomorrow night.

The free acca bets will be awarded once the original bet is settled and will be valid for 30 days.

However there is a growing feeling that United could challenge for the league this year but Ole Gunnar Solskjaer insists Fulham will be tough match. 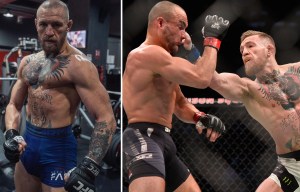 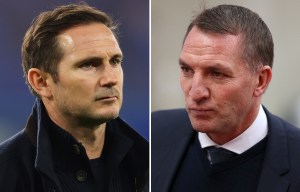 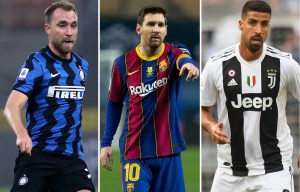 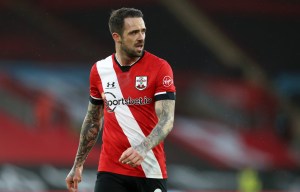 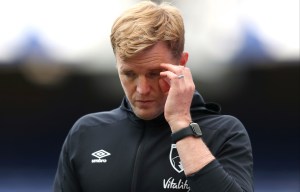 He said: “I think they’ve had a good turnaround from a slow start, they’ve made some very good signings towards the end of the window and they’re very well coached.

"Scott (Parker) and the team trust their own organisation, team shape, and it’s one of the hardest teams to break down.

"Hard enough to go to Craven Cottage anyway but at the moment they’re really well structured on and off the ball, quick strong players defensively and players that can make the difference.

"Another tough game in the Premier League.”

Terms and conditions: Min stake £10, min odds 2.0. Only deposits made using Cards or ApplePay will qualify. Free bets are awarded after the qualifying bet has settled, valid for 30 days, must be used on multiples with 3+ legs. Max £50 in free bets. T&Cs apply. 18+ Begambleaware.org