Rolls-Royce unveil their collaboration with Hermes

The electric plane, named "Spirit of Innovation", took off from the Boscombe Down testing facility just before 3pm BST on Wednesday. The company announced the success of the test flight on its Twitter page.

The post said: “Here is the breath-taking moment our all-electric aircraft, the #SpiritofInnovation took to the skies for the first time.

“Propelled by its powerful 400kw electric powertrain, it is developed to enable a new generation of air taxis concepts.”

This 400-kilowatt battery is “the most power-dense battery pack ever assembled for an aircraft,” according to Rolls-Royce.

Chief executive Warren East said: “The first flight of the Spirit of Innovation is a great achievement.

READ MORE: Support for EVs is ‘desperately needed’, owners could save £500 a year 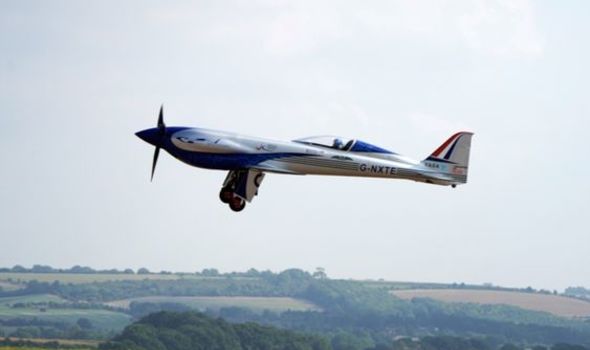 “We are focused on producing the technology breakthroughs society needs to decarbonise transport across air, land and sea, and capture the economic opportunity of the transition to net zero.”

The Spirit of Innovation aircraft will attempt a world-record bid later this year, trying to beat the time for an electric flight speed.

The current record for this is 210mph, with Rolls-Royce hoping to breach the 300 mph barrier.

Mr East, on this record attempt, said: “This is not just about breaking a world record. 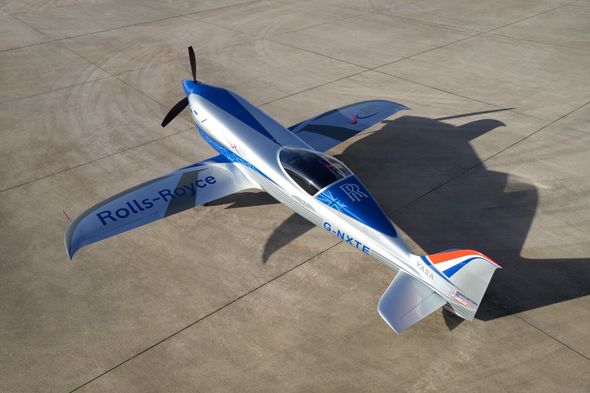 “The advanced battery and propulsion technology developed for this programme has exciting applications for the urban air mobility market and can help make ‘jet zero’ a reality.”

The Spirit of Innovation aircraft was developed as part of the Accelerating the Electrification of Flight programme (ACCEL).

ACCEL is partly funded by the UK Government. 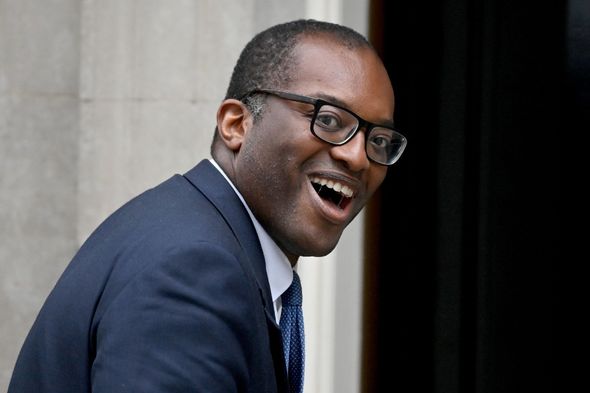 “This achievement, and the records we hope will follow, shows the UK remains right at the forefront of aerospace innovation.

“By backing projects like this one, the Government is helping to drive forward the boundary pushing technologies that will leverage investment and unlock the cleaner, greener aircraft required to end our contribution to climate change.”

In a statement on ACCEL, Rolls-Royce said: “It’s estimated that over 6 billion people will fly annually by 2030 and more planes in the air means more emissions.

“Our pioneering technology will play a fundamental role in enabling the future of low-carbon flight.”

In a tweet earlier this year, he said: “Fantastic to see Rolls Royce making these important commitments to invest in green innovation and sustainable aviation.

“As we approach COP26 it is more important than ever that our great British companies take steps like these to innovate + invest to fight climate change.”

Manchester United believe that Conte is the best option available to replace Sulscher
Henri about Messi at PSG: This is Mbappe's team, they are looking for him with a pass. Now there can be only one conductor
Pedri will miss at least 3 more weeks due to injury. He can return after a break for the national team matches
Zidane will not lead Manchester United, even if he receives an offer. He wants to take a break from work
Barcelona and Boca Juniors will hold a match in honor of Maradona on December 14 in Riyadh
Messi leads the ranking of contenders for the Golden Ball according to version {0} . Lewandowski - 2nd, Benzema - 5th, Ronaldo - 9th
Some Manchester United players do not believe that Sulscher's staff will cope with the crisis and improve the club's position in the Premier League

US businessman Chris Kirchner announces his interest in buying Derby

Behind the scenes of Liverpool humiliating Manchester United at Old Trafford

California battered by ‘bomb cyclone’ after nearly a year without rain

Poulton sex assault update as patrols increased across the town

False Covid test results not cause of surge in south-west England, says No 10

Emma Raducanu stresses ‘patience’ as she grows into top-level tennis