Ben Wallace discusses ‘trust’ between Australia, UK and US

The Secretary of Defence has said an investigation will be launched within its services after a valuable email to Afghan interpreters was sent with all 250 recipients visible instead of blind copied. A single administrative error "could cost the life of interpreters, especially for those who are still in Afghanistan," one interpreter who received the email told the BBC.

Sent by the team in charge of the UK's Afghan Relocations and Assistance Policy (ARAP), the email was to update interpreters who remain in Afghanistan or have been able to get to other countries.

All receivers are seeking relocation to the UK as former collaborators of the British forces in the country.

In some cases, a photo was attached to the email addresses.

"Some of the interpreters didn't notice the mistake and they replied to all the emails already and they explained their situation which is very dangerous," said the anonymous interpreter. 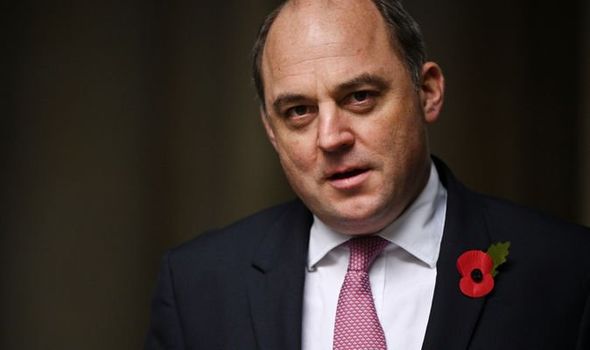 The Secretary of Defence, has said an investigation will be launched within its services. (Image: Getty) 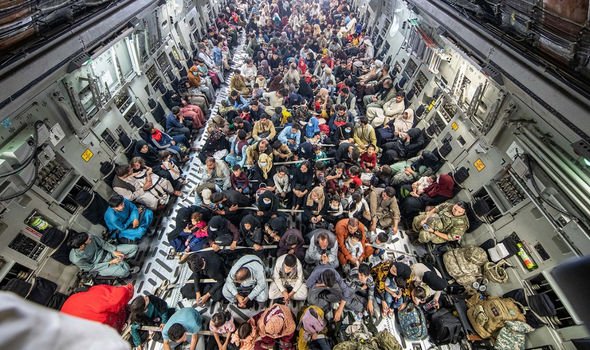 The error "could cost the life of interpreters, especially for those who are still in Afghanistan.” (Image: Getty)

"The email contains their profile pictures and contact details."

Since the Taliban's swift victory, Afghan interpreters who previously worked for the British Armed Forces have been forced to hide fearing reprisals.

The MoD then sent another email 30 minutes later with the title "Urgent - ARAP case contact" asking the recipients to delete the previous email and warning "your email address may have been compromised".

After realising its mistake, the Minister of Defense recommended the interpreters change their email addresses and publicly apologised in a statement. 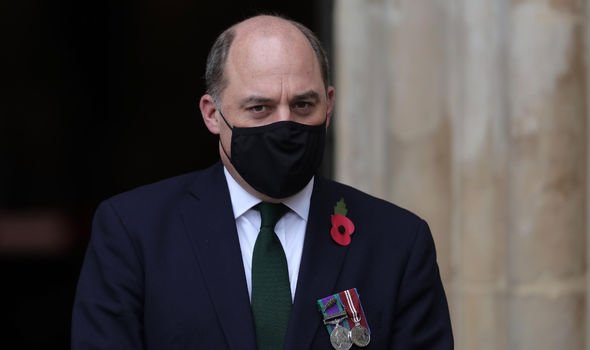 After realising its mistake, the Minister of Defense recommended the interpreters change emails. (Image: Getty) 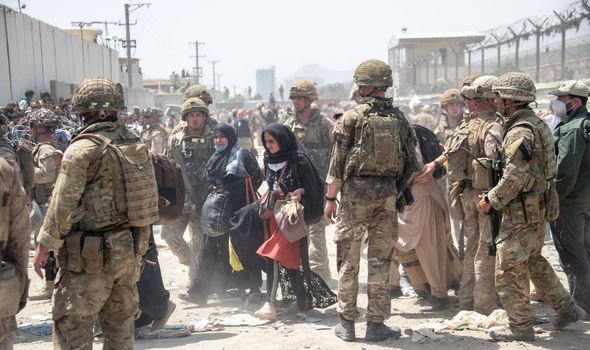 "An investigation has been launched into a data breach of information from the Afghan Relocations Assistance Policy team," a spokeswoman for Defense Secretary Ben Wallace said.

"We apologise to everyone impacted by this breach and are working hard to ensure it does not happen again."

She added that the MoD "takes its information and data handling responsibilities very seriously". 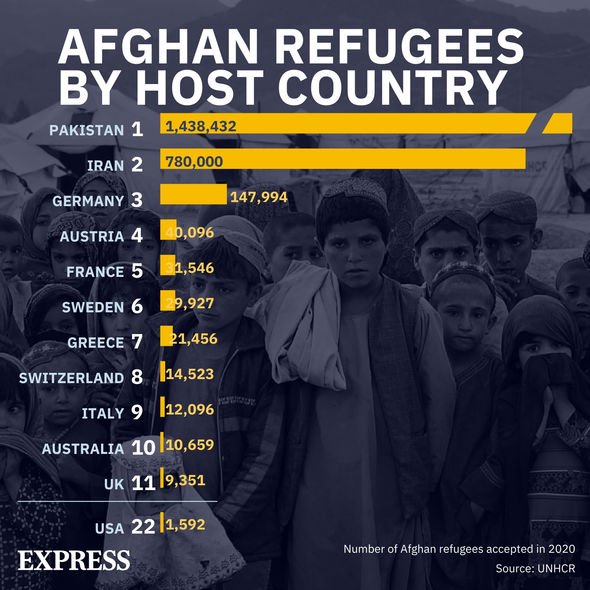 People eligible to come to Britain are still waiting for relocation. (Image: Express)

Labour’s Shadow Defence Secretary John Healey said: “We told these Afghans interpreters we would keep them safe, instead this breach has needlessly put lives at risk."

The last UK plane flying people out of Kabul left on September 4th but many people eligible to come to Britain, including these 250 email recipients, are still waiting for relocation.

Rio Ferdinand: Manchester United have problems with self-determination. Our team lost to City 1-6, but we had an identity
Cruyff, Maradona, the ghosts of Italy and the Bundesliga bar - on the streets of Barcelona. How cool it is to stumble upon football in everyday life
A prostitute robbed a PSG player in his car, stopped at a traffic light
President of Bavaria on Kimmich: We support vaccination, but it is optional. This is everyone's choice
Ex-referee Gallagher on the yellow Ronaldo kicking the ball at Jones' groin: The right decision. Cristiano was saved from removal by the fact that the ball was there
Luca Hernandez avoided jail because of the case of the attack on his wife. He was given a probation period of 4 years and a fine of 96 thousand euros
Fati has knee pains. He will not play with Rayo Vallecano

Why a winter break in Öztal is a holiday to remember

‘My dad shot dead the sociopathic paedophile who groomed, abused & kidnapped me live on TV’

Who is Gus Johnson and why did him and Abelina Sabrina break up?

Budget 2021: What time is the announcement and what will Rishi Sunak say?

Girl, 10, found shivering in forest next to lifeless mum after going for walk together

ADVERTORIAL: ‘Tis the season to save - spread the cost of Christmas 2021 with your credit union