BEN Affleck is said to be “upset” about his split from girlfriend Ana de Armas and “really wanted the relationship to work”.

Following the news the couple have called it quits, a source close to the Batman actor has revealed he’s taken the decision hard.

Ben, 48, is reportedly upset about the end of his relationship with his actress girlfriend, Ana, 32, after almost a year of dating.

Speaking to PEOPLE, a source close to Affleck revealed the actor had been invested in the success of their relationship.

“[Ben] has been upset about the split," the insider told the publication but went on to say that he "is committed to focus on the happy things in his life."

They added: "Ben really wanted their relationship to work.

"Ana has a great energy. Ben was always very happy when Ana was around. She likes to stay healthy and inspired Ben to keep staying healthy too."

Calling the relationship “very complicated” the source added: "Ana is young and adventurous. When she is not working, she wants to travel. She doesn't want to settle down in Los Angeles. Ben needs to live in L.A. since his kids do."

Another source close to the couple said they had been arguing over whether or not to start a family together.

Page Six reported: “He would not commit to having more kids.

Other sources shared: “Ben is not in a place to start a new family. Both he and Ana have three jobs lined up. His family has, and will continue, to be his focus.”

Those who know the former couple reportedly believe the two will eventually reconcile, according to Page Six.

A source said: “They could get back together.

“They are in love. People who know them believe it’s temporary.”

There had been rumors the couple was drifting apart, but a source told PEOPLE on Monday they parted ways.

The source revealed: "Ben is no longer dating Ana.

"She broke it off. Their relationship was complicated. Ana doesn't want to be Los Angeles based and Ben obviously has to since his kids live in Los Angeles." 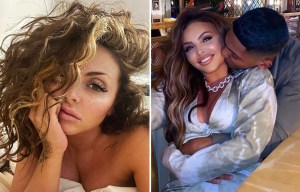 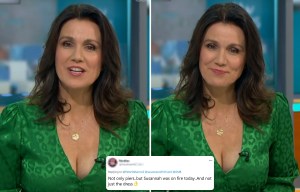 'one hell of a dress' 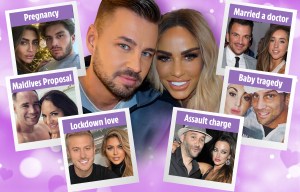 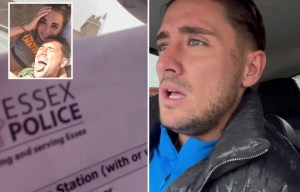 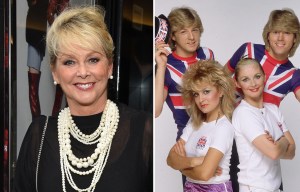 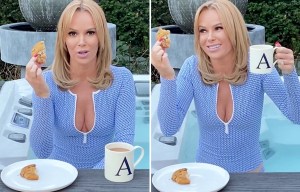 The couple met on the set of Deep Water in November 2019.

Morata contracted a cytomegalovirus infection. The Juve striker fainted after the game with Porto
Prosecutors have reopened the case against Jerome Boateng for assaulting an ex-girlfriend in 2019. She died in February
Gian Piero Gasperini: I will not talk about the removal, or UEFA will disqualify me for 2 months
Zidane on the removal of the Broiler: I don't know if the penalty was excessive. The real world was not his best match, but the win
Ex-referee Iturralde on the removal of the Broiler: Borderline foul. It was possible to show both yellow and red
Gasperini on 0:1 with Real Madrid: You just need to win in Madrid. There is no need to speculate
Toloi about 0:1 with Real Madrid: Atalanta played a great match. We're still in business, now we have to win
Source https://www.thesun.co.uk/tvandshowbiz/13802084/ben-affleck-upset-split-ana-de-armas-relationship/

Statins do not cause muscle aches and pains, study finds

Biden nominates 3 to postal board as delays persist

When was ‘Queen’ Victoria from The Bachelor arrested and why?