BELOW Deck: Mediterranean star Hannah Ferrier has been "fired" from the show.

But the casting shakeup comes after the Bravolebrity claimed she had already quit the reality series.

Insiders told Page Six chief stew, Hannah, was fired after her fifth season on the show.

But she told Entertainment Tonight Monday: "I want this to be a good, fun, enriching experience that allows me to travel a lot, but I don't want to get to the stage where I'm locked into yachting and there's nothing else in my life except that."

She also said: "I learned when I first started yachting in my very early 20s, you know, I would see these women who were in their late 30s, 40s, sitting at a bar, getting wasted with 20-year-olds living in a tiny cabin, and I was like, I don't want [that]."

Apparently sources divulged to the outlet Hannah had been cut, even before she announced season five would be her last.

They went on to say they didn't understand why she claimed to have quit because her firing will be covered on the show this season.

Sources added “Hannah’s crossed the line before” and “eventually went too far.”

Hannah's time on the show has seen her in hot water for "hooking up" with a charter guest.

Bravo did not respond to Page Six for comment about Hannah's alleged firing.

Captain Sandy Yawn said she's not so sure she believes Hannah's done with a life at sea.

"Do you know how many crews say that? Everyone at the end of the season." 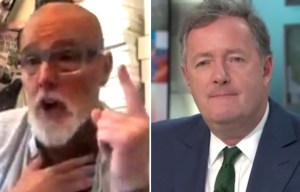 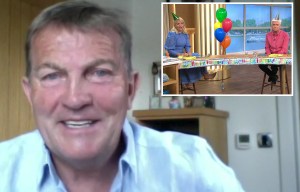 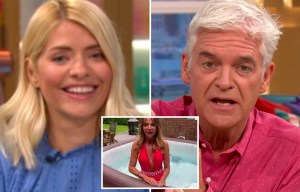 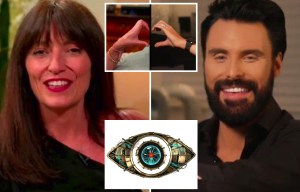 Sandy added: "If someone hates their job and if someone, you know, constantly just goes against authority or…

"Hannah, I wish the very best.

"She admittedly hates yachting, so when you have that mix, it's hard to stay focused."

Zinedine Zidane: if the referee gives a penalty, it means it is a penalty
Lizard on the criticism of VAR: In Real life, they don't pay attention to conversations outside the team
Real need to score 5 points in 3 rounds to win La Liga
Gasperini about the 1/4 final of the Champions League: the Match with Juventus is an imitation of the games with PSG
Courtois played 18 dry games in the La Liga season. Real's record is one game away
Real Madrid won the 8th victory in a row and does not miss 5 matches
There was hardly any contact, and even outside the penalty area. Ex-member of Barca's Board of Directors about real's penalty
Source https://www.thesun.co.uk/tvandshowbiz/11778487/below-deck-mediterranean-star-hannah-ferrier-fired/