The 21-year-old showed off her wild side for boyfriend, Benjamin Mascolo, who took the snaps.

Sharing the make-up free selfies on Instagram, the star looked directly into the camera as she cupped her breast in bed while showcasing her tattooed arm.

Bella captioned the sultry images with a motivational passage from her latest book, The Life Of A Wannabe Mogul.

An insert read: "If you don’t know it learn it Learn it Love it Strive with it Forget it Learn it again And again until u know it.

"And the moment u know it Stop because you’ll never know it fully Once you think you have learned everything u have started back at square one."

Fans were quick to praise the star for posting the "empowering" snaps.

One said: "So empowering.. nothing like feeling sexy in your own skin".

Another wrote: "can i look half as pretty as you pleaseeee".

In a behind the scenes Youtube video, Bella admitted it was "quite interesting" to make her directing debut on the sex flick.

She said: "It was quite an interesting experience to have the first thing that really I fully directed have so much sex in it.

"It is quite a fun environment."

Last month, the star came out as pansexual in emotional interview.

The actress spoke openly about her sexuality on TV show Good Morning America, explaining her dating approach was “you like what you like.”

Saffron Barker confirmed for Strictly Come Dancing - but who is she? 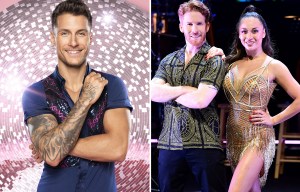 Katie Price accused of ‘destroying herself’ as trolls attack after surgery 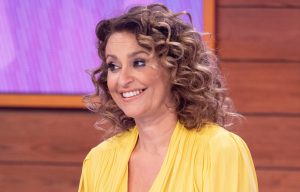 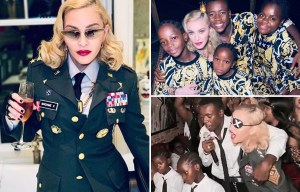 Inside Madonna's extravagant 61st birthday with children David and Mercy 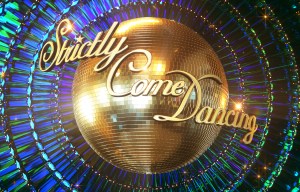 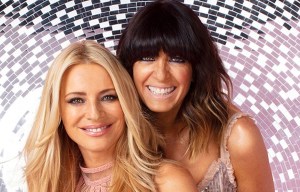 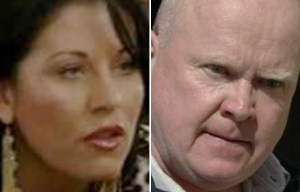 Phil and Kat's showdown revealed in EastEnders as his memory returns 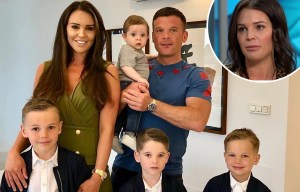 She said: “I’m actually pansexual and I didn’t know that. Somebody explained to me really thoroughly what that is.

The APL conducted 1,130 tests for the coronavirus. No infected people were found
Lewandowski leads the list of top-5 European League Goalscorers this season. He has 29 goals
Bayern have won 10 matches in a row. The total score is 32:5
The Tigres goalkeeper will go to Newell's old boys if Messi returns there. He wrote such a clause in the contract
Bayern have scored 86 goals in 29 Bundesliga rounds, breaking their own 46-year-old tournament record
Liverpool is congratulated&nbsp;Gerrard's 40th birthday: Legend❤️
Muller had 18 assists in 29 rounds. This is The Bundesliga record since the statistics appeared
Source https://www.thesun.co.uk/tvandshowbiz/9750070/bella-thorne-topless-pornhub-movie/