Olivia Essem grew up in Doncaster right in the heart of Labour’s once impenetrable wall of Northern seats. But the 22-year-old saw this dominance at both a council level and with Doncaster North MP and former party leader Ed Milliband as holding the Yorkshire town back.

This “hand out not hand up” mentality impeded the town and led her to believe if the party can’t run the town then why should it run the country, she said.

Speaking to Express.co.uk, the Durham University graduate said: “My opposition to Labour stems from how the local Labour Council has been in Doncaster.

“I do not believe that they have helped Doncaster the way that they should have. I have seen our town centre decline, and I have always thought, if they cannot run a local council, what hope does the wider party have in government?

“It was also difficult to be inspired by Ed Milliband as Labour leader when he has been an MP in Doncaster but, in my opinion, he has not done much for the local area. 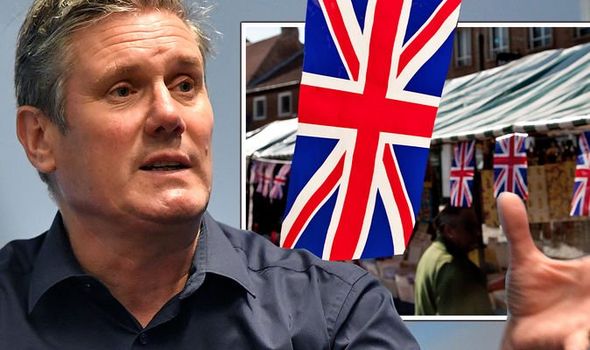 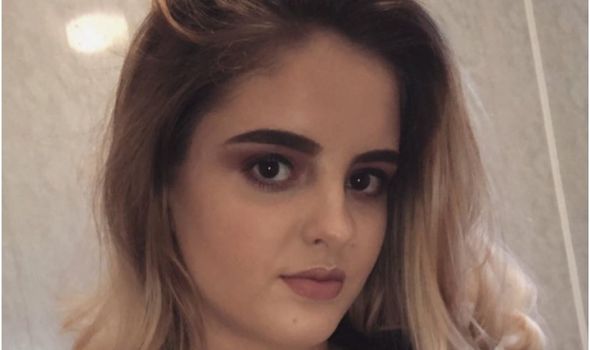 “I think Labour treat the people they are supposed to represent, the working class, with contempt.

“On one hand you have the Tories who tell people like me that you can achieve anything if you work hard, and on the other hand you have Labour who I feel make excuses instead.

“I do not want to be told that I am unlikely to succeed because of my background, I want to be part of a party that believes in me instead.

“As a firm believer in a hand up, not a hand out, I also think that Labour has a tendency to just throw money at problems without addressing the root causes. I also do not think the current Labour Party has Britain’s best interests at heart. 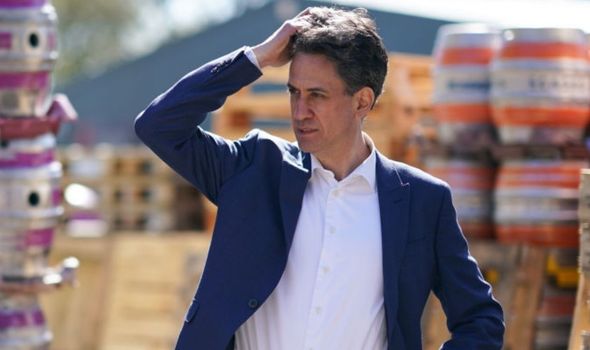 “It’s important to me to see that a political party is proud of the country they are trying to be in charge of.

“Lastly, I dislike the current Labour Party’s focus on so-called ‘woke issues’. I think they would do better focusing on the issues that affect the everyday lives of the British public instead of these issues.”

Ms Essen also believes that the electorate will become increasingly apathetic towards politics unless Labour reconnects with it.

This will create the perfect breeding ground for “smaller parties to make up some ground”, she said. 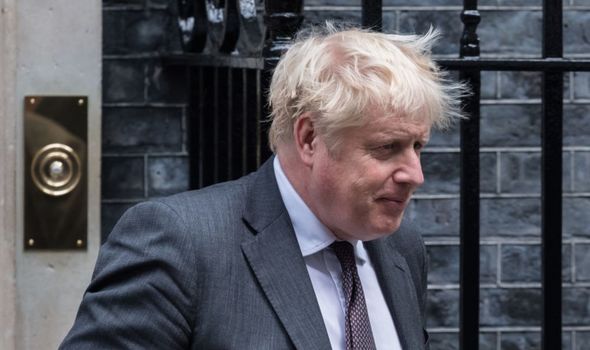 “With so many floating around at the moment it is difficult to see which smaller parties could gain meaningful support but it is certainly something to watch,” the Tory member added.

“I see more independents rising in local elections too.

“However, I think it’s worth noting that unless the Conservative Party retains its traditional Southern base then Labour may not be in such a disastrous position.

“If Labour can ensure any seats lost by the Tories go to them instead of the Lib Dems then they may be a real problem. 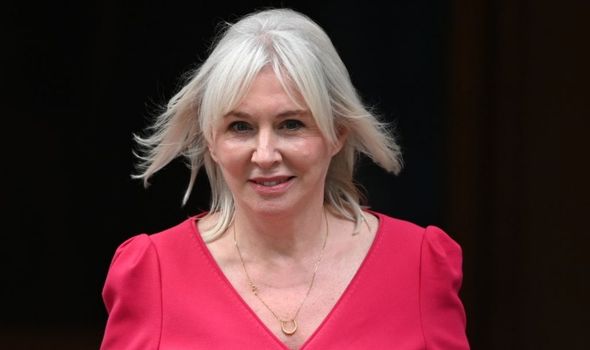 “We might see a permanent shift in British democracy in this way, but honestly I think we cannot make any long term predictions till after the next General Election.

“It all depends on whether Labour decide to appease their traditional base or their city voters.”