BBC bosses will be told to be more commercial amid plans to decriminalise non-payment of licence fees.

The move on Wednesday is expected to trigger a major shake-up of how the corporation is funded.

A consultation into non-payment of the fee — £157.50 from April — could see viewers who refuse to pay being hit by a fine instead of a criminal record and possible jail.

And it could spell the end to the corporation’s vast £3.7billion annual handout from taxpayers.

In a speech, Culture Secretary Nicky Morgan will call on Beeb bosses to explore “other opportunities to commercialise” and ask: “Is it really still acceptable to force everyone to pay £157.50 for channels some never now watch?”

She will add: “As we move into an increasingly digital age, the time has come to think carefully about how we make sure the TV licence fee remains relevant in this changing media landscape.

“Many consider it wrong you can be imprisoned for not paying your TV licence and that its enforcement punishes the vulnerable.” The BBC generates £1.2billion of its £4.9billion annual budget, with the licence levy making up the rest.

Baroness Morgan will also announce a payment scheme to help over 75s when free licences end.

And she will demand more transparency when the BBC negotiates its new charter for 2027.

THE TV licence has less and less public support and the BBC only has itself to blame.

So the new Government consultation over decriminalising non-payment is long overdue. A compulsory tax made sense in 1946. Punishing non-payers nowadays is absurd.

The Beeb will fight all the way. But consider how it has trashed its once-proud reputation:

The use of £3.7billion a year of public money to crush commercial rivals and relentlessly expand. The tedious, institutional liberal-left bias in news, drama and “comedy”. The overpaid executives churning out “woke” bilge, knowing the billions will always keep rolling in.

The betrayal of over-75s. The waste.

Fundamentally it’s a dinosaur in the Netflix era and irrelevant to many, especially young people raised on YouTube.

The Government must be bold. We need a much slimmer BBC to survive and focus on quality TV and radio.

But the licence has had its day. 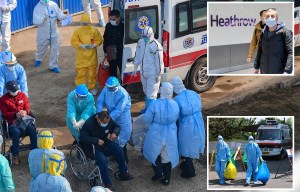 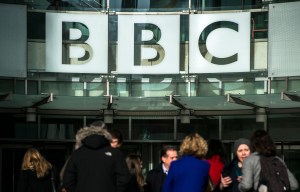 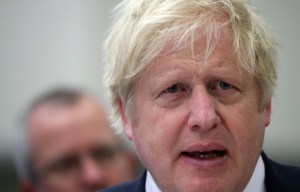 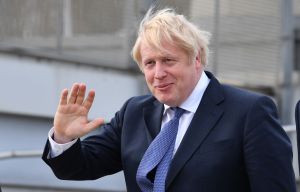 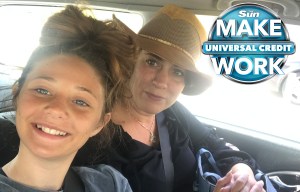 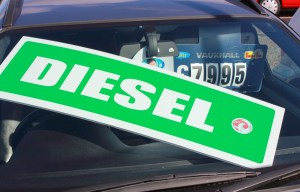 The BBC pointed to a Government report that found the current system “to be the fairest and most effective”.

A spokesman said: “Of course it is important any system commands public respect and we hope any debate about the future is based on the evidence.”