Brexit: UK 'has got its freedom' says James Dyson

The broadcaster referred to the businessman as a "prominent Conservative supporter" in coverage of text messages between Sir James and Boris Johnson in March 2020 at the start of the coronavirus pandemic when the Government was begging firms for help to supply ventilators amid fears the NHS could run out. The BBC also claimed the billionaire had made an £11,000 donation to the Tory party.

However, the donation from the James Dyson Foundation was in fact for the Wiltshire Engineering Festival - an event for school children organised by local MP Michelle Donelan.

In an apology on its website on Wednesday, the BBC said: "We accept that Sir James Dyson is not a prominent Conservative supporter as was stated in some of our coverage of his text messages with the Prime Minister.

"The James Dyson Foundation made a charitable gift to support the Wiltshire Engineering Festival for school children.

"We accept that this does not signal affiliation to any political party and we would like to put the record straight." 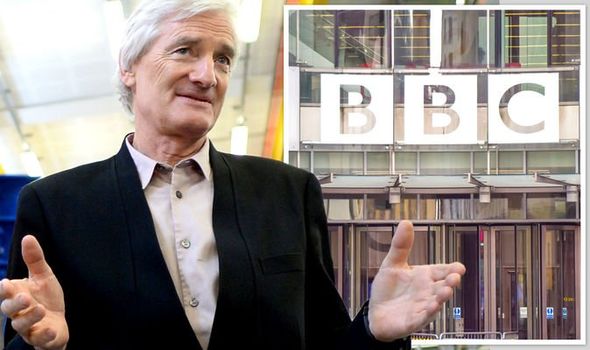 The BBC has apologised to Sir James Dyson (Image: GETTY/PA)

The apology continued: "Sir James also raised concerns about the accuracy of other aspects of our reporting.

"We wish to make clear that Sir James contacted Number 10 in response to the Prime Minister’s direct request to him for assistance in relation to the urgent need for ventilators and incurred costs of £20 million which his company voluntarily absorbed in trying to assist in the national emergency.

"His text messages to the Prime Minister were also later sent to officials.

"We are sorry that these facts were not always reflected in our coverage, and we apologise for not doing so."

In response, Sir James said: “The BBC now acknowledges that it was wrong and has issued an apology – which I accept.

"To justify its claim that I am a 'prominent Conservative supporter' the BBC shamefully twisted our charitable gift to school children to suit their political narrative.

"The Prime Minister asked Dyson to help at a time of crisis, in the national interest, and we did just that.

"We dropped everything and focused on the national effort. 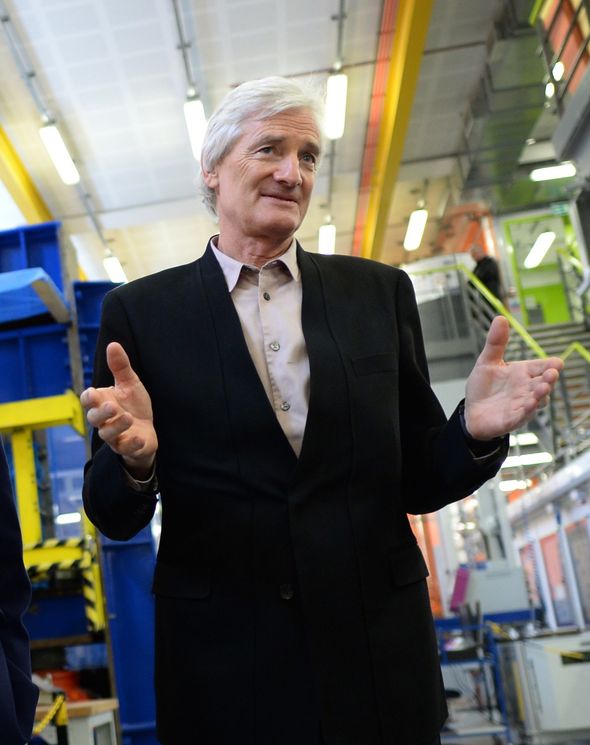 The BBC has made a grovelling apology to Sir James Dyson after referring to him as a "prominent Conservative supporter" (Image: PA)

"Far from any gain, the project cost us £20 million - a sum we voluntarily bore.

"I am proud of the efforts of every Dyson person who contributed and we would do precisely the same again.

"It was deeply disappointing, for me and for the hundreds of Dyson people who gave it their all, to have our efforts developing an emergency ventilator mischaracterised and used for political mudslinging.”

In April, the BBC reported text messages showing Sir James, whose Dyson firm is based in Singapore, seeking clarification from the Prime Minister that his staff would not have to pay additional tax if they came to the UK to work on the ventilator project.

The entrepreneur took the matter up with Mr Johnson after he did not receive a reply from a letter to the Treasury. 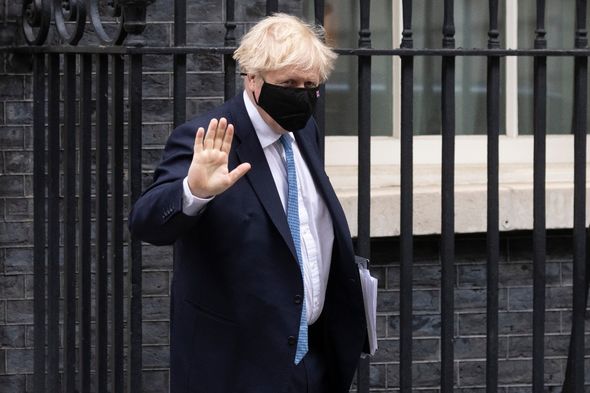 In April, the BBC reported text messages between the businessman and the PM (Image: GETTY)

Sir James said in a text that the company was ready but that "sadly" it seemed no-one wanted them to proceed.

The Prime Minister replied: "I will fix it tomo! We need you. It looks fantastic."

Mr Johnson then texted him again saying: "(Chancellor) Rishi (Sunak) says it is fixed!! We need you here."

When Sir James sought a further assurance, the Prime Minister replied: "James, I am First Lord of the Treasury and you can take it that we are backing you to do what you need."

Two weeks later, Chancellor Rishi Sunak told the Commons Treasury Committee that the tax status of people who came to the UK to provide specific help during the pandemic would not be affected.