The online retail company, which currently has 55,000 permanent employees in the United Kingdom, announced last month it would start to recruit around 20,000 seasonal positions in Britain amid an overstretched labour market. The whopping £3,500 bonus is over three-times the amount Amazon paid to warehouse employees in August.

The Guardian reports there are store-by-store differences in the bonuses provided.

An advertisement in Exeter offers a bonus of £3,000.

In contrast, temporary recruits to the Leeds warehouse will receive around half the amount offered to those in Exeter - with an extra £1,500 in bonuses.

An Amazon spokesperson told the Guardian: "Amazon is hiring seasonal positions across its UK network during the festive season.

"We are also currently offering a sign-on bonus at a number of locations to attract new permanent and seasonal associates." 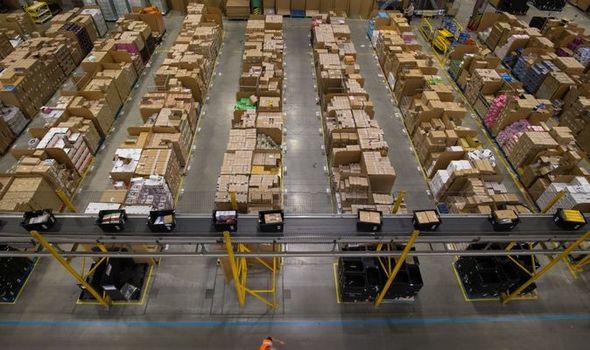 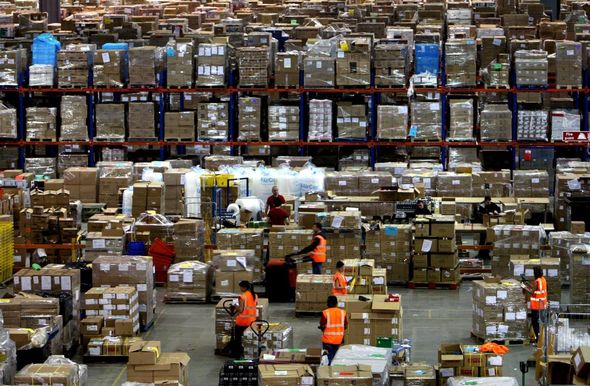 In September, Amazon reportedly offered warehouse workers yet another bonus of £50-per-week, just for turning up to their shift.

According to the Times, warehouses across the UK have to pay up to 30 percent more to recruit staff following a shortage of workers that threatened to plunge Britain into Christmas chaos.

But there are now concerns the bonuses offered by Amazon may push other retailers and even care homes into the red.

The chief executive from the British Independent Retailers Association, Andrew Goodacre, told the Mail: "We don't have the capacity to raise wages by those levels.

READ MORE: Biden tells UK what to do over UK-France relations 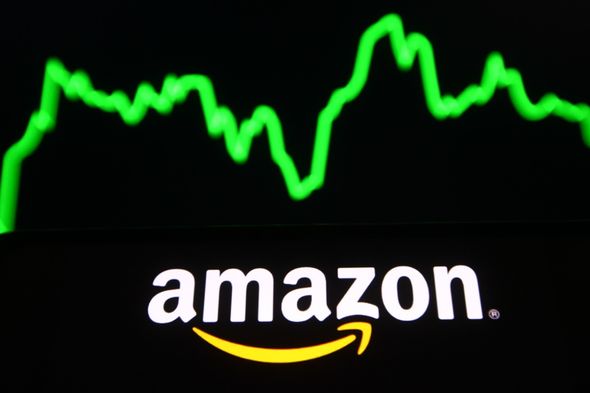 The Food and Drink Federation's chief executive Ian Wright added the Amazon bonuses could be a "knockout blow" for smaller firms.

"There isn't a vast reservoir of British workers just waiting to be fought over," he told the Guardian.

"It's incredibly difficult to get Christmas staff labour in many areas.

"It will mean higher prices and fewer choices on shelves.

"Suppliers will almost certainly produce shorter runs of product and if they can, they will look at higher prices." 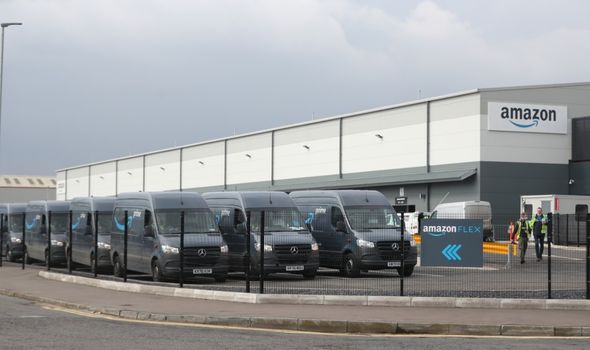 According to US news outlet CNBC, the American retail company has also said it will create an extra 150,000 jobs at their stateside sites.

‘Tinge of sadness!’ Charles travels to Barbados as island cut ties with the crown

Gateshead sex offender failed to inform police of his whereabouts

£6.99 car wash landed Gosforth driver with £400 bill after part of her car came off inside

The most common form of spiking is with alcohol, so why are we ignoring it?

Advent: What does the season mean to Christians as Advent Sunday arrives?