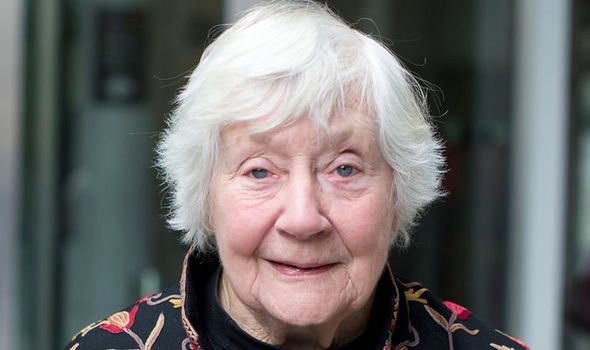 The 90-year-old politician's death was confirmed by Lib Dem leader Sir Ed Davey who paid tribute to her life longer dedication to politics.

"Shirley has been an inspiration to millions, a Liberal lion and a true trailblazer. I feel privileged to have known her, listened to her and worked with her. Like so many others, I will miss her terribly," he said.

"Political life will be poorer without her intellect, her wisdom and her generosity.

"Shirley had a limitless empathy only too rare in politics today; she connected with people, cared about their lives and saw politics as a crucial tool to change lives for the better.

"As a young Liberal, Shirley Williams had a profound impact on me, as she did on countless others across the political spectrum.

"Her vision and bravery, not least in founding the SDP, continues to inspire Liberal Democrats today."

Blow for punters as NO Royal Ascot tickets to go on sale with 4,000 limit restricted to owners, hospitality and members

Why you definitely recognise The Pact's Eiry Thomas

Tribunal hears allegations about Mike Hill 'did not marry up'