Caroline Lucas, twice leader of the Green Party, said the Government’s decision to allow around 2,500 UEFA delegates and sponsors into the country without quarantining undermines public confidence. Speaking on BBC Question Time, Ms Lucas said the situation was a repeat of Dominic Cumming’s Covid law-breaking journey to Barnard Castle in March last year.

She said: “This stinks, it absolutely stinks. It’s deep hypocrisy.

“It is Barnard Castle all over again, and that means it is dangerous too, because at that point, people lost confidence in what they were being asked to do.

“Everybody has made such huge sacrifices and then they have seen that thrown back in their faces, back then with Cummings going to Barnard Castle, now with 2,500 UEFA people just being able to barge their way in and the Government putting out the red carpet.”

On Tuesday, the Government announced it would allow more than 60,000 football fans to enter Wembley stadium to watch the final and semi-final matches of the Euro 2020 tournament. 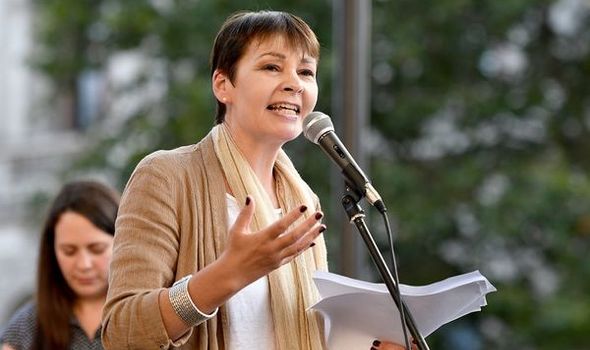 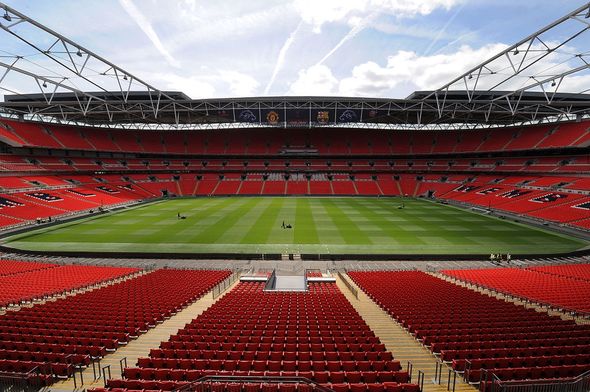 Fans will be allowed entry into the stadium if they have a negative Covid test or prove they have been fully inoculated.

Show host Fiona Bruce asked Mr Buckland what he thought might be the Government’s rationale.

He responded: “I think the rationale is putting it absolutely straight that we want to attract a major international football tournament to the UK and I think that they bring a lot of joy.

“They also bring, frankly, a lot of revenue for our businesses and our industries across the country and therefore it is right that we do try and play on that stage.”

He added that negotiations with UEFA were still ongoing. 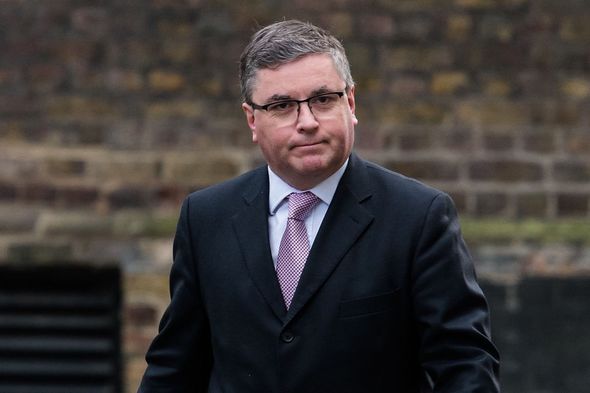 Ms Lucas continued to explain how public confidence in the measures would be undermined by approving the decision.

“No matter what Robert [Buckland] says about the extra provisions they are going to take, it is still going to mean that you will have more people close together, coming in from other EU countries where, frankly, the Delta variant is not circulating to anything like the degree that it is in this country.

“And let’s not forget why it is circulating so much in this country, it’s because Boris Johnson was so inept, so incompetent, so irresponsible that he frankly left three weeks before he put India on the red list and in that time we now have the Delta variant circulating so much.”

Earlier this week, the Prime Minister said the Government will do all that is necessary to keep the country safe from Covid, adding “sensible accommodations” would be made.

In addition, UEFA warned in a statement last Friday that there was “a contingency plan” in case Wembley stadium could not be used for the final Euro 2020 matches. 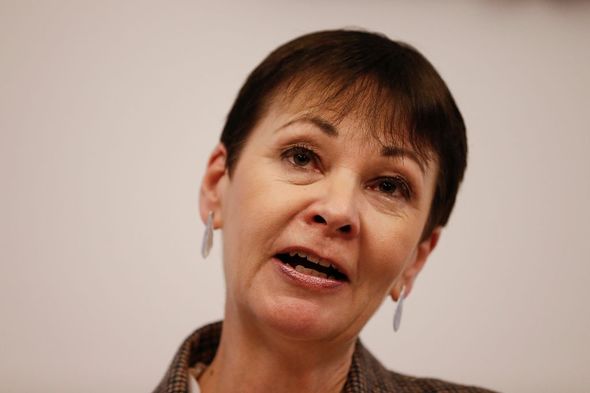 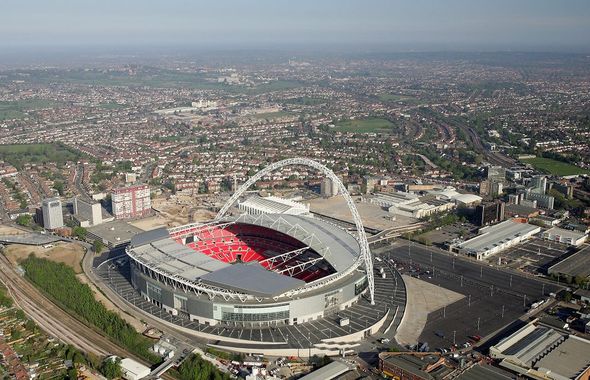 “What about making sensible accommodations, people might argue, with those people who have not been able to see loved ones for maybe near on two years now.

“What about sensible accommodations for people who desperately want to have more than 30 people at a wedding?

“This is just typical of a government that runs the country in a divisive way, that has double standards at its heart and, as I say, it stinks.”