In a speech to the Society of Professional Economists, Mr Bailey also questioned the economic rate of recovery following the COVID-19 pandemic. He said that interest rates would have to increase to slow rising prices, stating that the current economic situation was not strong enough to sustain such an intervention within the current climate.

Speaking at the annual dinner, Mr Bailey said: “The switch of demand from goods to services, as Covid has faded in terms of its economic impact, has not taken place to date on the scale expected. Meanwhile, supply bottlenecks and labour shortages have weighed on output, and are continuing.”

He said: “I must say that when I heard that we were suffering a shortage of wind to generate power, I was tempted to ask, ‘and when are the locusts due to arrive.'”

When addressing how the situation could be resolved, the governor warned of difficult times ahead. 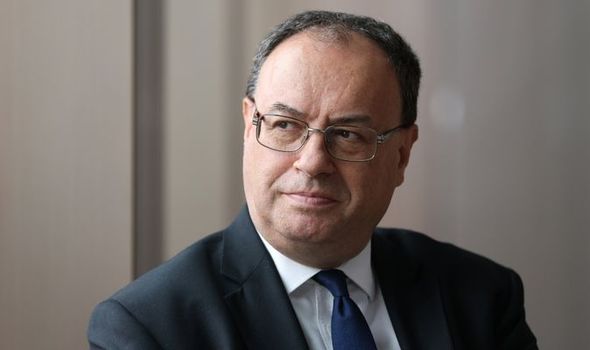 Governor of the BoE warns of tough times ahead (Image: Getty) 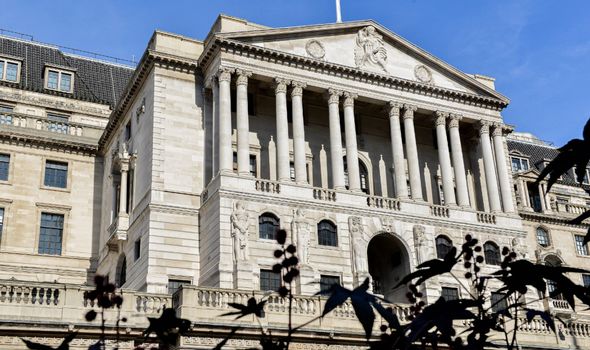 He said: “Meanwhile, just to remind, the recovery is weakening. A lot therefore turns on how effectively supply capacity is rebuilt and over what time, and how the labour market evolves. These are truly hard yards.”

While not specifically mentioning the impact of Brexit, Mr Bailey did address the issues surrounding the severe labour shortages that Britain is currently facing:

He said: “Added to that is the uncertainty around how the labour market puzzle resolves itself, and how that will affect employment and earnings.”

With the COVID-19 pandemic infecting over 6.5 million Britons, and claiming nearly 120,000 lives, the human impact has certainly cost the nation dearly. 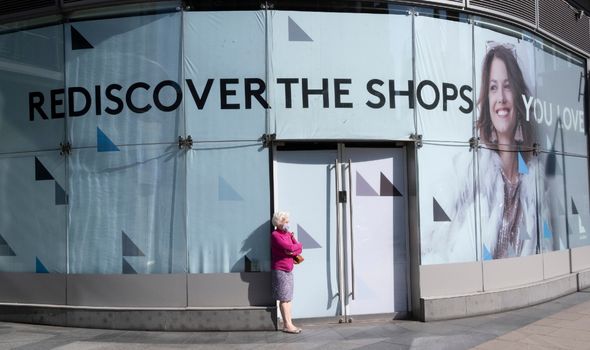 However, the economic impact has also cost Britain.

The first year of the pandemic saw the government borrow around £299billion between April 2020 and April 2021, the highest figure borrowed since records began in 1946.

As we enter 2022, a further £200billion is expected to be borrowed to help the economy recover.

UK unemployment has risen to 5 percent for the first time since 2016 as a result of many people losing their jobs due to businesses suffering irreparable damage to their assets and income.

Benefit claims have since risen by 113 percent since March 2020, adding a further burden on the coffers of the Treasury Department. 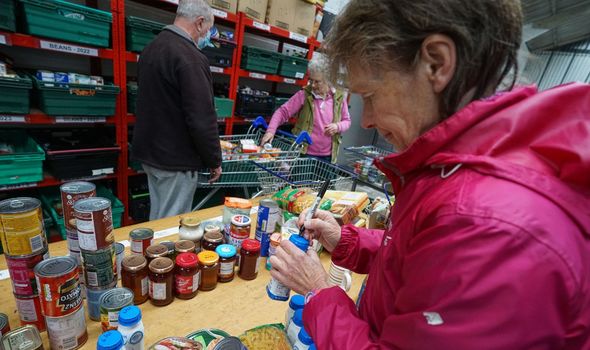 Harsh times could lead to a surge in food-bank use (Image: Getty)

Add to this the current situation in which labour shortages are having an impact on the logistics and distribution of food and fuel, and the notion of a "winter of discontent" appears to be on the horizon.

With the Government now turning to issuing emergency immigration visas to European truck drivers, the impact of Brexit appears to be revealing itself, in spite of denials of the relationship.

Already many EU countries have been seen to mock the UK in the press, with the French paper, "Liberation" claiming Brexit brought with it "disappointing tomorrows". 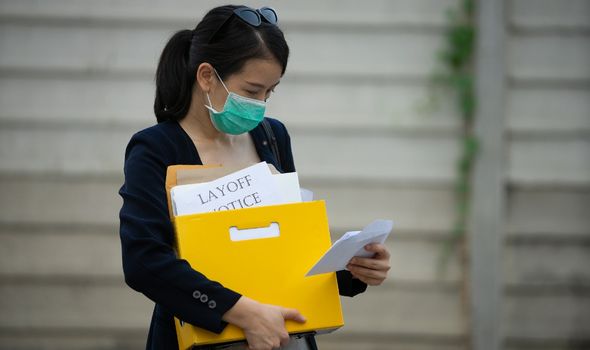 UK unemployment is at highest level since 2016 (Image: Getty) 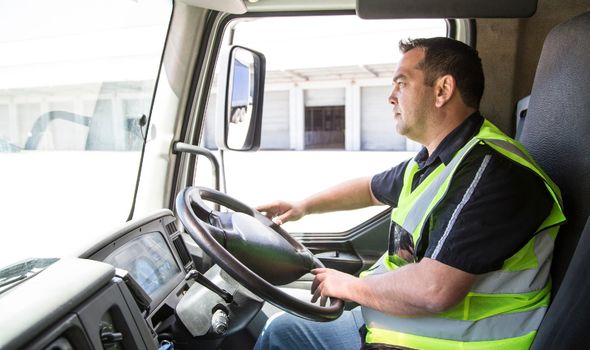 A low skilled labour shortage is adding to the misery (Image: Getty)

Edwin Atema from the Dutch FNV Union also waded into the logistical crisis by saying: “the EU workers we speak to will not go to the UK for a short term visa to help UK out of the s**t they created themselves," stunning listeners on live radio in an interview with BBC Radio 4.

For now, much remains to be seen as to whether the British economy can recover, placing pressure on Chancellor Rishi Sunak as he prepares to deliver his spending review and budget set for next month.

The head of La Liga Tebas about the Super League: Do I need to create tournaments so that players have 10 Ferraris instead of 7? The industry benefits only 150 top players
Peter Crouch: If I were a Newcastle fan, I would like someone like Gerrard to come
Simeone answered the question of what he thinks about the criticism of Atletico's style from Klopp: Nothing
Barcelona may sign Isak if Holand's transfer does not take place
Gerrard, Emery, Roberto Martinez are the favorites for the post of Newcastle coach
Now it is higher than the sky. Ronaldo, Zidane and Wenger really want Benzema to get the Golden Ball
Uli Hoeness: Vegans are militant, if you criticize them, they attack. People get sick from such food in the long run

Jack Hendry: ‘It’s been surreal but I came here to play in Champions League’