THE Great British Bake Off returns this summer, with Channel 4 confirming the exact date the hit cooking show will be back on our screens.

If you are chomping at the biscuit to find out who will follow in the footsteps of previous winners like Rahul Mandal and Sophie Faldo, we have all the latest news on Bake Off 2019 right here.

When does The Great British Bake Off 2019 start and how long will it run for?

Channel 4 has confirmed The Great British Bake Off will return on Tuesday, August 27, 2019.

The new series kicks off on Channel 4 at 8pm, much like the 2018 series which started on August 28.

Bake Off is expected to run for 10 consecutive weeks.

Who won The Great British Bake Off 2018?

Research scientist Rahul Mandal, 32, was the 2018 Bake Off winner.

He overcame two disasters - an icing explosion and a shattered mixing bowl - in the final to win the show.

After winning the show Rahul was signed as a columnist for The Times Magazine, as part of their Saturday supplement.

You can also find him regularly cooking on This Morning.

In 2018, Rahul also became a Stem (Science, technology, engineering, and mathematics) ambassador to "help inspire the next generation of engineers".

When is the line-up for The Great British Bake Off announced?

Channel 4 have revealed the 13 contestants taking part in the 2019 series of The Great British Bake Off.

Those competing to be crowned this year's champion include student Henry, health advisor David and HGV driver Phil.

Applications to take part in the upcoming series took place earlier this year, with producers of the show having contacted those successful in February.

Who are The Great British Bake Off 2019 judges and presenters?

Well, Bake Off wouldn't be Bake Off without Paul Hollywood.

Paul has been on the show since it started, and stuck with it when the programme moved from the BBC to Channel 4.

Also, let's not forget Prue Leith who will be back for another series after becoming an instant hit with viewers when she replaced Mary Berry.

And last, but by no means least, Noel Fielding and Sandi Toksvig will reprise their roles as hosts of the popular TV programme. 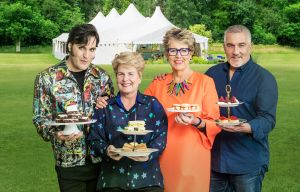 When does The Great British Bake Off 2019 start on Channel 4? 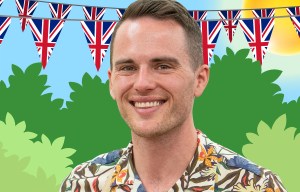 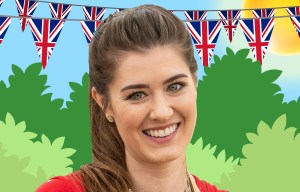 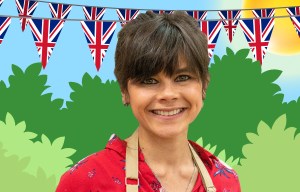 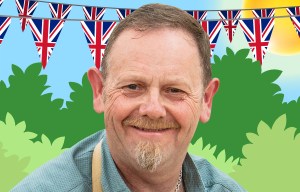 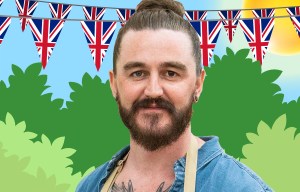 BAKING UP A STORM

What is the Great British Bake Off prize?

With all the drama, sweat and tears that the dedicated bakers go through, you’d expect they would be aiming for some grand cash prize, but the answer is no.

The winning prize is just flowers and a cake stand, at least that's what has happened so far.

Previous Bake Off contestant Martha Collison, who reached the quarter-finals in the 2014 series, confirmed to Barrelhouse: “Everyone is so surprised and thinks there must be some secret cash, but all we really get is a bunch of flowers and a cake stand.

“But then, you also kind of become a national treasure just by doing it because everyone in Britain loves the bake off so much.”

Some of the Premier League matches will be held at neutral stadiums. Liverpool will not play at home until the championship is finalized
La Liga wants to start the new season in September with 30% of the stands filled
The management of the Premier League excludes the possibility of canceling the relegation this season
In 2001, Beckham played the best match for the national team. He was inspired by a girl with a unique disease-an inverted heart
Inter will get 15 million euros if PSG sell Icardi to another Italian club
Langle does not want to leave for Inter from Barcelona
Lineker on Messi: I am a fan of Ronaldo, but the title of the best player in the world can not even be discussed
Source https://www.thesun.co.uk/tvandshowbiz/9711570/bake-off-2019-start-line-up-channel-4/

Help the Hungry: Stanley Tucci and top chefs 'rhyme for restaurants' in support of our appeal

National Trust: Full list of the 38 sites you can now pre-book a visit to