The airline says it has taken on pilots and cabin crew from the failed travel giant as well as contact centre agents and apprentices – and it is still keen for more applicants to get in touch.

But BA has swooped in to offer staff a lifeline.

It comes after Hays Travel saved thousands of Thomas Cook jobs after buying the high street chain side of the business.

And it doesn't stop there. BA advises former Thomas Cook employees who are interested in joining the British flagcarrier to go to its careers page for further jobs.

The airline's head of resourcing Kay Jones-Wolsey, said: "We were all saddened to see the collapse this year of another iconic travel brand, Thomas Cook.

“While we cannot help all of Thomas Cook’s employees, I'm pleased to say that we have made job offers to 300 of them including pilots, cabin crew, contact centre agents and engineering apprentices."

She added: “It is great to welcome these dedicated and experienced professionals, who all expressed a strong desire to join the British Airways team and continue their aviation industry careers with us." 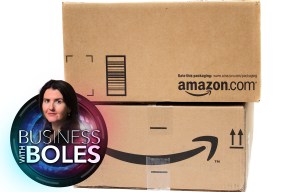 Amazon to create 1,000 new jobs in its new warehouse - here's how to apply 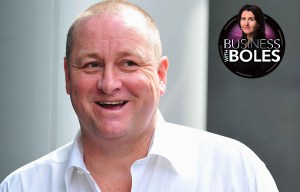 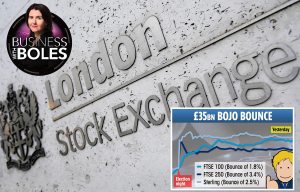 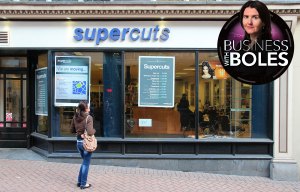 Rescue deal for Supercuts owner will save 1,000 jobs 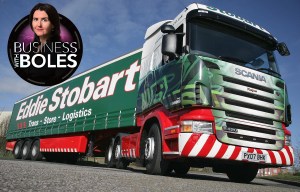 Other airlines that have reached out with potential work opportunities are easyJet, Flybe, Tui and Virgin Atlantic.

When Thomas Cook failed after 178 years in operation, staff were not paid their September paycheck because the tour operator had entered liquidation.

IN OTHER BUSINESS NEWS

JUST East is on the verge of merging with a Dutch firm while Royal Dutch Shell faces a new hit.

DEAL DELIVERED: Just Eat is set to be gobbled up by Takeaway.com after the board of the UK delivery giant recommended the Dutch firm’s offer yesterday. The London-listed company said it would back a new offer from Takeaway of 916p per share which values JustEat at £5.6billion.

SHELLING OUT: Royal Dutch Shell is to write down the value of its assets by £1.8billion in the fourth quarter. The reason for the impairment is not disclosed but is thought to be related to shale assets.

BRAKES ON VANS: UK production of commercial vehicles for export rose 43 per cent in November - but slumped 22 per cent for the domestic market according to the latest car industry figures. The Society of Motor Manufacturers and Traders says it has been a turbulent year for the sector which includes vans, buses, coaches and trucks.