AT LEAST five of Cuomo's staffers have quit in the past week over the sexual harassment allegations and Covid nursing home scandal while calls mount for the governor to resign.

A spokesman for Cuomo claimed that both departures were scheduled for some time and that Hammond was leaving to "focus on her family" while Boldison was taking a new position at the state university system.

On Thursday allegations of a toxic work environment were made by Cuomo's staffers who alleged they were told to "wear heels when he's around" and some claimed he would fire people on the spot in anger.

Earlier this week another member of Cuomo's staff Gareth Rhodes, resigned just days after a guest at his wedding came forward with allegations that Cuomo sexually harassed her at the reception in September 2019.

Rhodes wrote in a prepared statement: "Last week as I approached one year since moving to Albany to join the NYS Covid task force, I decided it was time, given the progress of the vaccination program and continued decline of Covid numbers, to return to my previous role at the Department of Financial Services and I informed the Governor’s senior staff at the time."

A spokesman in Cuomo's press office, Will Burns, announced his departure on the same day hat same day, so he could prepare to take the entrance exams for law school.

After two years Cuomo’s press secretary Caitlin Girouard is also resigning after she accepted a position in a technology firm in January, according to the New York Post.

It comes as one of Gov. Cuomo's accusers, Charlotte Bennett recently branded him a "textbook abuser" who "let his temper rule the office", during an interview with  CBS Evening News.

"He lets his temper and his anger rule the office, but he was very sweet to me for a year in the hopes that maybe one day, when he came onto me, I would think we were friends or that it was appropriate or that it was okay.," she alleged. 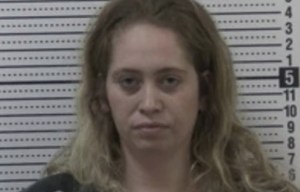 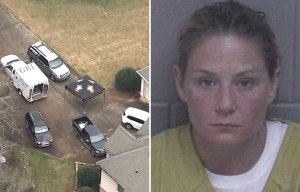 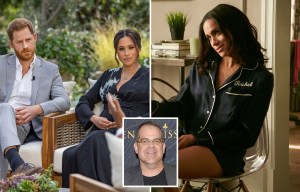 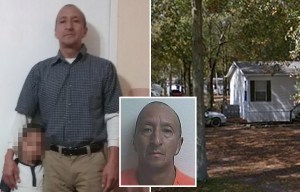 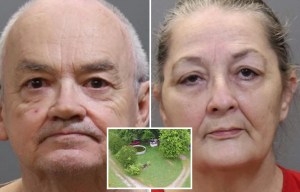 Her sexual harassment allegations follow after Lindsey Boylan claimed Cuomo kissed her on the lips and suggested they play strip poker.

A third woman, Anna Ruch, 33, has also come forward with allegations against the governor claiming he touched her lower back, grabbed her cheeks and asked to kiss her at a September 2019 wedding.

Cuomo has denied any inaproppriate behavior and ordered an independent investigation into the allegations.