ASTON VILLA have had a £25million bid rejected for Southampton captain James Ward-Prowse.

Villa chief Dean Smith is a big admirer of the England midfielder - particularly for his dead-ball delivery.

And he is expected to return with another offer.

But Saints are hugely reluctant to sell their skipper, who only signed a new five-year contract last summer.

And they have no intention of letting him leave.

Ward-Prowse is the heartbeat in Ralph Hasenhuttl’s side, playing every single minute of Premier League action.

His hot form has seen him win eight England caps, though he missed out on Euro 2020 when he failed to make Gareth Southgate’s final 26-man squad.

And he could be ideal for a Villa side that creates plenty of dead-ball situations thanks to repeated fouls on captain Jack Grealish.

However, it remains to be seen if the playmaker stays put this summer.

That would make him the most expensive Premier League player of all time.

But Villa are desperate for Grealish to stay and have offered him a new lucrative contract. 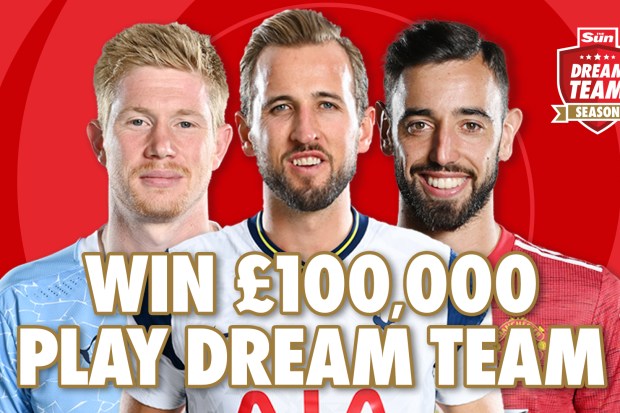 If Mbappe has any quality, it is modesty. Pochettino on the words of coach Metz about Kilian
Xavi will not negotiate with Barcelona until Koeman is sacked. He does not want to betray Ronald
Werner signed a preliminary contract with Bayern in 2019, but canceled the transfer after learning that Kovac and Salihamidzic were against his transfer
Carlo Ancelotti: Benzema has time to take the Golden Ball. He is like wine - the older, the better
Ronaldo's mother wants her son to return to Sporting. They adore Cristiano - and have already named an academy in his honor
Kepa deflected 7 shots in penalty shootouts for Chelsea, breaking the Czech record
Koeman will not be able to manage Barca in the matches with Atletico and Levante - he was disqualified for red in the game with Cadiz