Netflix has greenlit a new limited series based on the hit Asterix comic books created by René Goscinny and Albert Uderzo.

The series will be the first ever animated miniseries to be based on Asterix & Obelix, long considered a children’s classic in its native France and around the globe.

The streaming service is collaborating on the project with Hachette’s Les Editions Albert René and playwright Alain Chabat, who wrote and directed the 2002 film adaptation Asterix & Obelix: Mission Cleopatra.

Dominique Bazay, Netflix’s director of original animation, wrote in a blog post earlier today (3 March): “I have been talking with Celeste Surugue at Albert Rene for years about how to bring Asterix to Netflix. We built a great relationship of trust and mutual respect around our love for these characters. 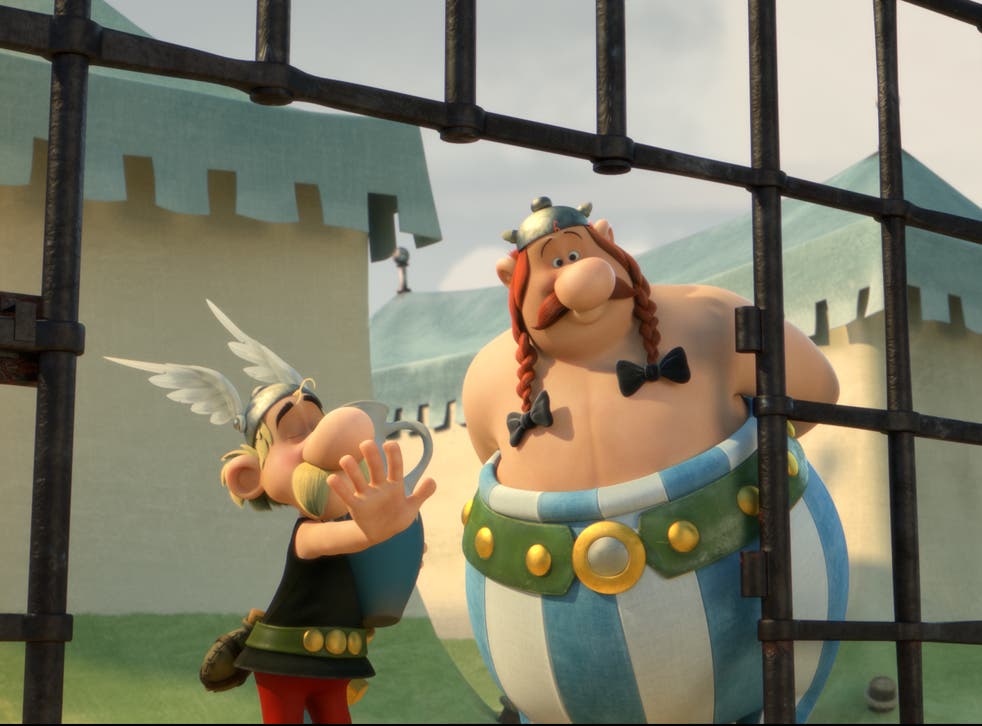 A still from Asterix and Obelix: Mansion of the Gods

“I’m French Canadian, and like most francophones around the world, I grew up with Asterix, his sidekick Obelix and loyal companion Dogmatix. I watched the animated specials and read the books religiously. If you’d told the eight-year-old me that one day I’d help bring these characters to life… I wouldn’t have believed you!”

The first Asterix & Obelix graphic novel was published back in 1961, and the franchise is set to release its 39th volume this year.

Before the forthcoming Netflix series, the franchise has also been adapted into 15 animated and live-action films.

The series, based on the story of Asterix and the Big Fight, will be made in France and will be animated in 3D. It will debut on the streaming service globally in 2023, with Chabat serving as showrunner.