The 30-year-old fighter says he's determined to knock out Fury and achieve the win he wants.

The world champ says: “Undoubtedly the fight I want is Tyson Fury — he is holding something that I want, he’s on my hit list.

“You never know what you’re going to get with him.

"He’s either at the top of the world, conquering the world, or at the bottom of the ocean and he needs to find a balance — but at the moment he seems to have found one at home working out with his wife.

“He says things about me all the time, there is so much back and forth, but Tyson Fury is only relevant the day me and him sign a contract to fight.

“The day he and I are going to fight is the only time really that I should be talking about Tyson Fury and I don’t really want to be in that position where I am talking him down.

“He says a lot of controversial things, and I know if that was me… I just think he gets away with a lot.

"But the work he has done around mental health has been very impressive.

“I didn’t understand how much mental health issues had played such a big part in society, and I think that Tyson Fury is such a big guy, a heavyweight champion of the world, and it means that people can look at him and think, well if Tyson Fury can go through this well, I shouldn’t be so scared to talk. 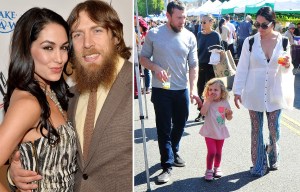 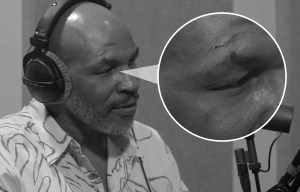 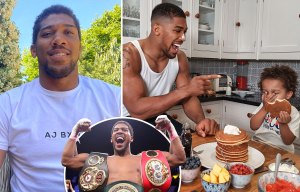 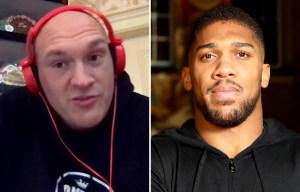 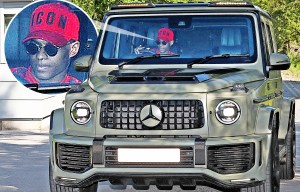 “Tyson has done so well with this. And that is what I am happy to talk about with Tyson Fury.

“But all the ‘jumping on him like the little fat boy did’ stuff, that is all irrelevant.

“He is a great person and he has done great things in boxing, but until the day we fight that is where it ends and I don’t have anything else to say about him. I really want the belt he holds and that is where I stand.”

Vinicius tested negative for the coronavirus. He will be able to play with Alaves
The tournament-the return of MLS-is still a failure. Spend in Florida (7-11 thousand cases per day), players are afraid of the virus and complain about food
Zinedine Zidane: I'm Tired of saying that real have not won anything yet. Ahead of the next final
David Silva: I will miss Manchester City💙
Giovanni Simeone: I Would like to play under my father's guidance. I dream of Atletico
Van der Vaart on Maguire: he tells his wife every day: I screwed up, but I still get paid a lot
Agent de Bruyne: Kevin is not thinking about leaving Manchester City. 90% of news is nonsense
Source https://www.thesun.co.uk/sport/11741545/anthony-joshua-tyson-fury-hit-list/

Three words said over the phone saved a man's life

Updates as major announcement on gyms and leisure centres expected

'I don't know if it's possible' - defender makes Liverpool admission

Gyms to reopen alongside beauticians and everything else