ANT and Dec will be hosting the Saturday Night Takeaway finale from their separate homes this weekend.

The presenters were due to broadcast from Walt Disney World Resort in Florida with up to 300 viewers they had flown out but plans were axed due to coronavirus.

Instead the pair will be in their individual living rooms for the second weekend running as they see the series out.

The show will include pre recorded links which will feature some of SNT's best and funniest moments - including James Corden's Undercover ( from 2016) and a very special End of the Show Show  from 2013, featuring the spectacular return of PJ & Duncan.

Stephen Mulhern will also be joining Ant & Dec this week via link for a fun and new Ant vs Dec.

The duo have been forced to adapt the show in recent weeks due to Covid 19.

They made history by presenting their show without a studio audience, which they had never done before. 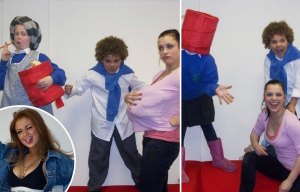 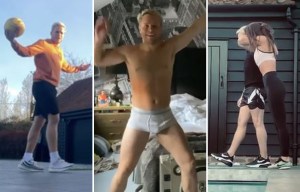 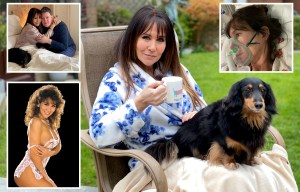 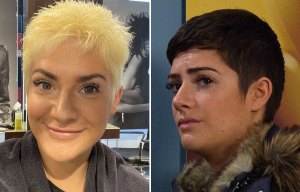 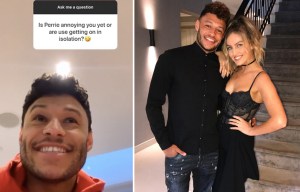 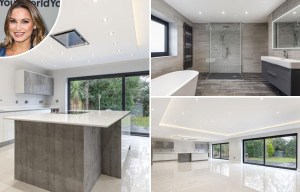 It got record viewers of 11million as households across the country tuned as it was then one of the last remaining live telly shows on the box.

For last week's show they scrapped the studio altogether and were forced to film in advance for the first time ever.

They opened the show from their individual living rooms before showing a range of best bits.

Gasperini on criticism from Valencia: This controversy is offensive and ugly
Giovane Elber taped his mouth shut to avoid getting a red for talking. But all the same I left – I hit the opponent with an elbow
Barcelona will not receive additional funds for transfers in the summer. The club will only be able to use the money from sales
Barcelona offers 80 million euros and Firpo Inter for Lautaro
In Denmark, they rethought Matchday: they collected 8 thousand in a car theater and are sure that you can make money on it
Lallana is likely to move to Leicester on a free transfer
Long extended his contract with Southampton for 2 years. He is playing for the club for the 6th season
Source https://www.thesun.co.uk/tvandshowbiz/11318915/ant-and-dec-saturday-night-takeaway-finale-home/