COUNTING On’s Anna Duggar kept herself out of a new family photo as fans have been speculating she’s pregnant with her seventh child.

Anna had a nice night outside with her family, enjoying fresh air and a warm fire pit.

The reality star, who fans think is pregnant again, made sure to avoid being in the group shot she shared to Instagram.

Instead, some of her kids smiled for the photo without her, some sitting in chairs and some standing up.

She captioned the shot: “Wrapping up family night with a bonfire & outdoor movie in Jana’s garden 🌱🎥 🔥”

On her Instagram Story, she shared the same photo, as well as a short video of the fire burning and the outdoor screen set up for their watch party.

After seeing so many fans ask what they were watching, she responded to one, writing: “Dick Van Dyke show 📺”

Fans have been convinced for months that Anna is pregnant with her seventh child, both because of her avoiding some photos and the manner in which she appears in others.

Last month, she made a rare reappearance on Counting On season 11 and fans believed the TLC star to be pregnant after a series of photos seemed to hide the mom's developing bump.

Anna recently attended her sister Susanna Keller's baby shower, and she wore a black T-shirt and appeared to hide her belly while at lunch.

Anna also submerged her whole body in the water while hanging out in a hot tub on an ocean-side balcony at the event.

"Every pic doesn't show her bottom half. Def prego," one follower claimed.

Another agreed: "Anna is definitely pregnant, she's wearing black and her face is puffy." 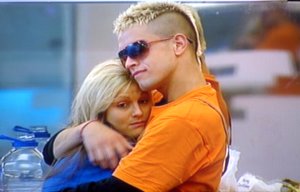 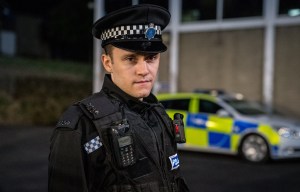 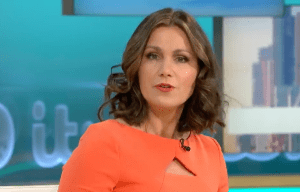 While Jessa filmed the children eating cake and candy, fans noticed a round-looking Anna in the background.

In December, Anna shut down previous pregnancy rumors after posting a holiday photo with her family.

After one fan suggested she could be expecting, she wrote: "not pregnant."