Merkel ‘begs’ Germans to get vaccinated as Covid numbers rise

The outgoing veteran Chancellor will say goodbye to the Bundeswehr (German armed forces) today. As per tradition, Mrs Merkel will be able to choose the music to which they say goodbye to her.

According to German daily Spiegel, for the musical interlude of her big farewell, Mrs Merkel decided, among other things, on the song "Für mich soll‘s rote Rosen regnen" [Red roses should rain for me] by Hildegard Knef.

In addition, the staff band of the Bundeswehr is already rehearsing the hymn "Holy God, we praise thy name" and the song “Du hast den Farbfilm vergessen" [You forgot the colour film], with which the punk singer Nina Hagen landed a hit in the GDR in 1974.

Government spokesman Steffen Seibert has not yet commented on the controversial choice of songs.

In the course of her political career, Mrs Merkel met the now 66-year-old singer Hagen. 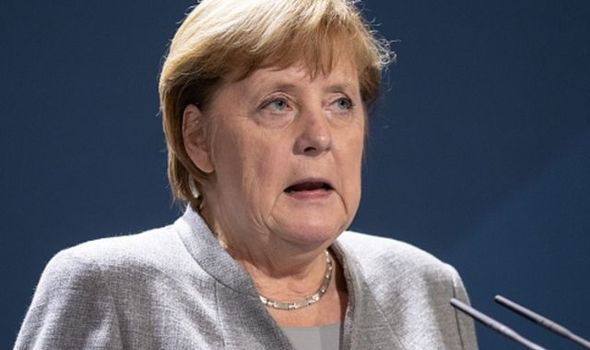 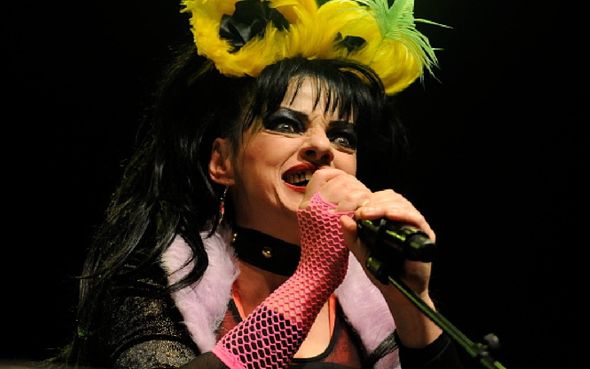 In 1992, Mrs Merkel, then Federal Minister for Youth and Women, was a guest on the TV Talkshow Talk im Turm [Talk in the tower] on channel Sat.1 together with the punk singer.

During the discussion about heroin addiction, Hagen caused outrage, a scandal that is known to this day: with the words “I'm fed up with your lies, your hypocrisy”, which she yelled at Mrs Merkel and other panellists and finally left the studio.

The start of the big farewell in the courtyard of the Bendler Block, the Berlin office of the ministry, is planned for 7.30 pm, before which Merkel will give a short speech.

The ceremony will also be televised live.

According to Spiegel-Information there will be around 200 guests, including the 52 federal ministers from her time in government.

According to the Defence Ministry, Federal President Frank-Walter Steinmeier is expected as the guest of honour.

Unlike usual, due to the coronavirus pandemic, there will be no reception and a significantly lower number of guests, government spokesman Steffen Seibert announced late last month in Berlin.

The Chancellor will leave the Ministry of Defence immediately afterwards.

In addition, the 2G-plus [having been vaccinated/recovered and tested negative] rule applies to the event.

The great farewell is considered to be the highest honour that the German armed forces can bestow on a civilian.

In addition to the Federal Chancellors, the Federal Presidents and Defence Ministers are honoured with this custom when they pass. Its origins go back to the 16th century.

She has navigated Germany and Europe through multiple crises and been a champion of liberal democracy in the face of rising authoritarianism worldwide.

Her critics say she has managed rather than solved problems and leaves her successor tough decisions on many fronts.