ANDY MURRAY faces French hothead Benoit Paire in the first round of Queen’s this week.

The Scot – who last played on his own on Tour in March – will mark his first singles match on grass for three years.

World No.40 Paire, 32, has a long rap sheet, breaking bubble rules and acting like a rogue on and off court by criticising officials, umpires and tournament decisions.

Nonetheless this is key preparation for Murray, 34, for a return to Wimbledon this month.

And given the forthcoming England v Scotland Euro 2020 clash, there is the interesting prospect of playing fellow Brits Dan Evans or Liam Broady in the quarter-finals.

Outside of those matches, it is a weak field this year at the Cinch Championships with Italian Matteo Berrettini and Canadian Denis Shapovalov the other leading names in the draw.

Punk Paire is barred from representing France at the Tokyo Olympics due to his "deeply inappropriate behaviour" when he spat on-court at the Argentina Open in March. 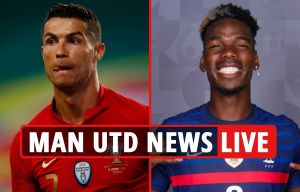 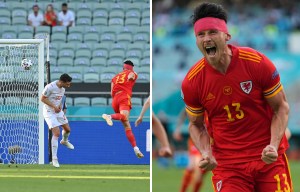 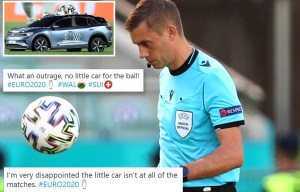 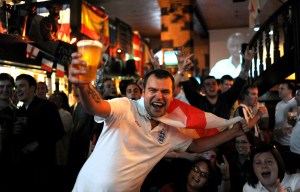 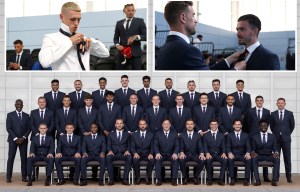 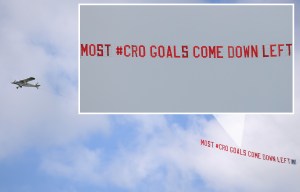 Meanwhile, Barbora Krejcikova has put herself in the Wimbledon running after snapping up the French Open.

Unseeded Krejcikova, ranked outside of the world top-100 only nine months ago, came from nowhere to beat Russian Anastasia Pavlyuchenkova 6-1 2-6 6-4.