CHOKED-UP Andy Murray wiped away the tears after a long-awaited Queen’s comeback win and then admitted: Every match could be my last.

These are strange, unprecedented times yet the sight of a fit-again Murray chasing down returns and firing forehands down the line - under a June sun and in front of adoring home fans - provided us with a semblance of normality.

These are the days and moments when the Scot truly comes alive, albeit it was his first singles match on grass for three years.

And though the opposition was lacklustre and the crowd was half full the raw emotion he felt was real as he started crying on live TV, acknowledging all the troubles he has experienced.

Murray, who had hip-saving surgery in January 2019, said: “I’m always sort of telling myself - and maybe it’s not the best mindset - each match could be my last one that I play now.

“I want to make the most of every match that I play and each tournament that I get the chance to compete in.

“I felt nervous this morning. I was excited as well.

“There are doubts obviously before going out there but pretty much as soon as the first few games were played, the focus becomes less about your body and hip and more about the match.

“You have to remind yourself in those moments to trust yourself.

“I’m really proud of what my attitude has been like in terms of feeling the various setbacks and everything.

“Grass is a very natural surface for me. It’s one I feel very comfortable on.

“The build-up to it, there was obviously nerves. I was laughing to myself. I went to the bathroom like half an hour before the match - probably like the fourth time I had been in about 45 minutes!”

Besides some discomfort in his groin, this was a comfortable return for Murray which was secured in 65 minutes - he probably has training sessions longer than that.

The movement was not hindered by recent injury issues, the intensity was there, and even when he fell over in game three, he managed to get up and continue without concern.

Next up is a tougher test in Italian No.1 seed Matteo Berrettini in the last 16 on Thursday - not on Wednesday as BBC Sport mistakenly told him.

There is the chance in the quarter-finals he could face countryman Dan Evans, who was ruthless in dispatching of Australian Alexei Popyrin 6-4 6-4 in his first match.

That would be on Friday - a fierce Scotland v England tennis clash before the two football nations meet later that evening.

Indeed, this is the first time since 2005 - the year incidentally Murray made his Queen’s debut - that four Brits have won their opening match here.

International football in the background has helped the mood - the home-grown stars have been relaxing in their tournament bubble by keeping an eye on the Euro 2020 finals.

Evans, 30, said: “We actually watched the Scotland match on Monday altogether, which was good. 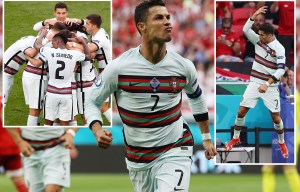 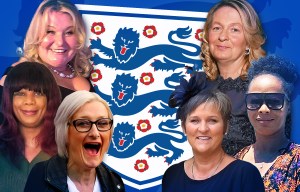 These amazing mums all raised England lions… can you tell who their star sons are? 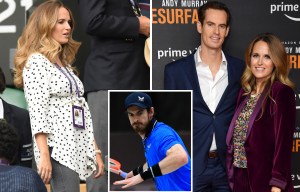 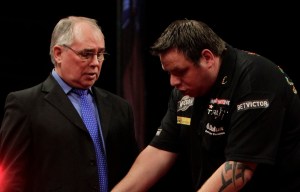 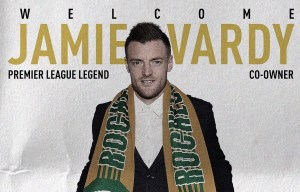 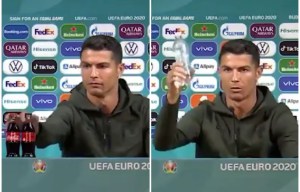 “The Euros are actually saving us in the bubble a bit.

“It’s been good and everybody has been getting involved, other nationalities. It’s been pretty unique and pretty cool.

“We have the run of the hotel. There’s a nice big screen in the eating area, bar bits.”