Speaking to BBC Radio 4's Today programme yesterday morning ahead of Rishi Sunak's announcement to the House he said he had been told to expect a reversal.

"On the rabbit out of the hat, I'm hearing that they are about to U-turn on Universal Credit," he said.

"We're hearing that there's going to be a change, particularly for those on Universal Credit in work."

He added: "If he's going to do that, it's the right thing to do. 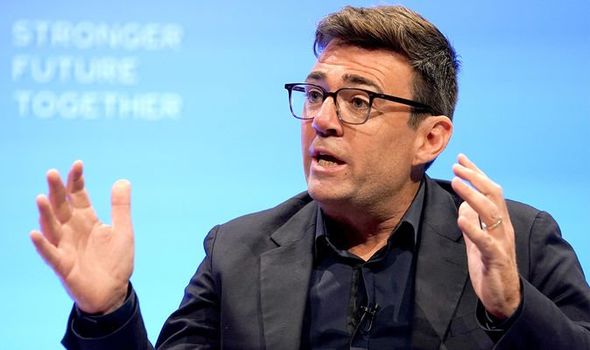 Andy Burnham said the Budget was set to include a Universal Credit U-turn (Image: PA)

"This pandemic is not over, people are still feeling its impact but credit to those who have campaigned particularly those on the Labour front bench who have been consistent on this point."

No such U-turn took place in the Budget when it was unveiled.

The Chancellor kept Universal Credit at the same rate he had originally planned, much to the disappointment of Labour MPs.

He did however announce a change to the taper which determines how much credit claimants can continue to receive while they earn.

The taper rate will be cut by eight percent "within weeks", bringing it down from 63 percent to 55 percent.

The taper rate is the amount of benefit taken away from every £1 earned above the claimant's work allowance - meaning claimants will now be able to keep an additional 8p per £1 of net income. 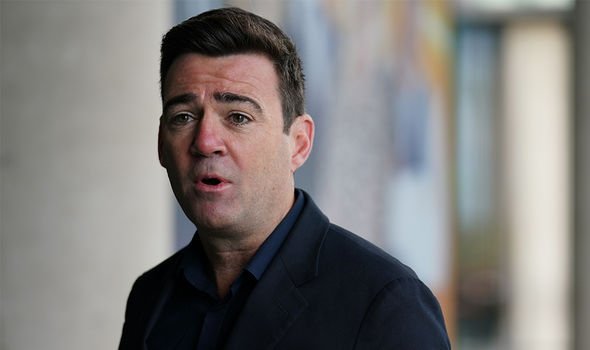 The Manchester Mayor said the change would be a victory for Labour (Image: PA) 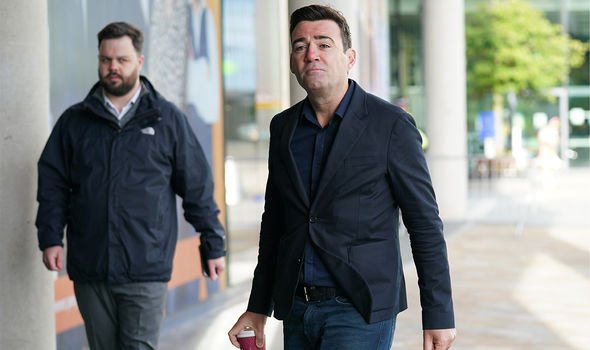 Mr Sunak said the current taper represents a "hidden tax on work" for many of the lowest paid in society and a "high rate of tax at that".

Announcing the changes, he said: "This is a £2billion tax cut for the lowest-paid workers in our country.

"It supports working families, it helps with the cost of living and it rewards work."

Mr Burnham has not given his reaction to the decision not to U-turn on the £20 a week uplift. 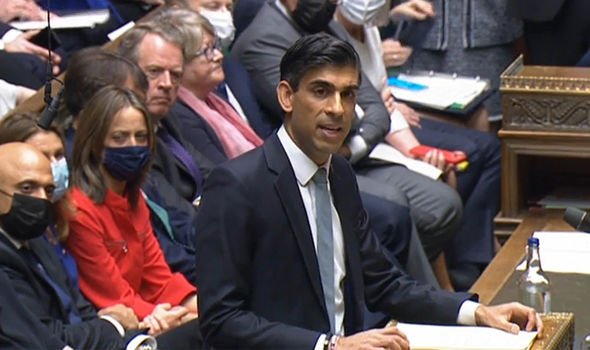 Rishi Sunak announced a change to the taper in his Budget (Image: PA)

However, Labour's shadow chancellor Rachel Reeves said the increase in the cost of living meant that the change to the taper would not counterbalance the income lost from the removal of the £20 a week uplift.

"Never has a Chancellor asked the British people to pay so much for so little," she said.

"After taking £6billion out of the pockets of some of the poorest people in this country, he is expecting them to cheer today at being given £2billion to compensate."

MPs will spend the next week debating the Budget.

The Welsh park named one of the best in the UK

My 10-year-old daughter doesn’t have a bedtime – she stays up til 5am, wakes at 4pm… and she’s never been to school

JD Sports Cyber Monday deals 2021: Up to 50% off Nike, Adidas and The North Face

How cold does it have to be to be sent home from work?

Does a lateral flow test identify Omicron – and does the vaccine work against it?

Rodri believes Manchester City are starting to hit their stride

Andy Carroll on just £1,000-a-week at Reading… 75 TIMES less than striker was earning while at Newcastle

Kym Marsh over the moon as she reveals daughter Emilie, 24, is engaged – two years after giving birth to first baby

Chaos and adorable ears: Two minutes of German shepherd goofs that will make your day

New figures show amount of complaints made about Merseyside Police

Which countries have Omicron Covid and what are they doing about it?

Liverpool is among the most festive cities in the UK

ADVERTORIAL: See why everyone is raving about LumberJack’s axe-throwing experiences

Formula 1 might not have survived without Sir Frank Williams, Bernie Ecclestone claims

What is The Bay on ITV about?

PS5 Cyber Monday deals 2021: Will there be restocks, games and accessories on sale today?