ONE of South America's most active volcanoes may be at risk of a partial collapse, according to scientists.

Nicknamed the "Throat of Fire", Tungurahua volcano in Ecuador has become unstable, likely due to damage caused by the churning magma within.

If it were to fall apart, the ancient mountain would could create massive landslides and avalanches of rock that travel for up to tens of miles.

A single Tungurahua eruption 21 years ago led to the evacuation of 25,000 people in nearby areas.

Tungurahua has been persistently active since 1999 and regularly spews plumes of lava and ash into the sky.

Its name means "Throat of Fire" in the indigenous tongue of the Quechua peoples. Others call it the Black Giant.

They blame violent geological processes within the lava-belching beast for its wavering stability.

"Our research suggests this is caused by imbalances between magma being supplied and magma being erupted."

Tungurahua, located around 85 miles south of Ecuador's capital in the Andes mountains, has partially collapsed twice before.

One triggered by an eruption 3,000 years ago caused the western flank to crumble.

This led to a landslide that spread debris over an area of 30 square miles, scientists believe.

The volcano gradually rebuilt itself over the subsequent millennia, eventually reaching its current height of 16,500ft.

Deformation at Tungurahua's western flank has resulted in an uplift of about 3.5cm, according to Dr Hickey's team.

A collapse could occur if the huge forces at play don't subside.

"Shallow and rapid pressurisation from this inclined deformation source can generate shear stress along the collapse surface, which increases with greater volumes of magma," the authors wrote in their paper.

How do volcanoes erupt?

"This may contribute to slope instability during future unrest episodes and promote flank failure, with general application to other volcanoes worldwide displaying asymmetric deformation patterns."

However, it's not all doom and gloom at the Ecuadorian mountain.

The researchers said their finding was not a prediction of certain disaster, and could help scientists predict a collapse if and when it does occur.

This might buy precious time to evacuate locals before the resulting landslide devastates whatever's left below.

"Magma supply is one of a number of factors that can cause or contribute to volcanic flank instability, so while there is a risk of possible flank collapse, the uncertainty of these natural systems also means it could remain stable," Dr Hickey said. 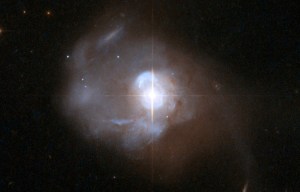 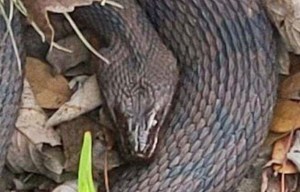 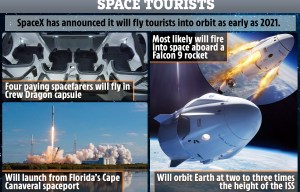 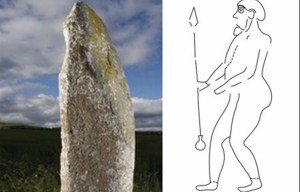 ATTACK FROM THE REAR 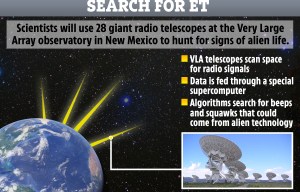 Supercomputer to scan 'entire sky' for signs of ALIEN signals

In other news, stunning "ice volcanoes" were spotted erupting from a frozen Lake Michigan in a rare clip released this week.

Football faces financial crash: Premier League may lose as much as £1bn

Fans give their verdict on whether NUFC should sign Alfredo Morelos