MOST Americans feel young at heart – even if the mirror says otherwise.

A new survey of 2,000 people aged 40 and above found 77 percent feel younger than they actually are and 55 percent still see their youthful selves in the reflection.

The average person won’t begin embracing getting older until they hit 47.

However, close to half (47 percent) refuse to admit they’re aging and more than a third (35 percent) get offended if someone calls them “old.”

Moments like hearing a familiar song on the “oldies” station (43%), catching themselves squinting at small print (38 percent), and grunting while getting out of a seat (37 percent) — all make people feel like their youthfulness is fleeting.

Other signs people feel like they’re getting old are seeing a celebrity they’ve never heard of (33 percent), having trouble seeing in a dimly lit room (26 percent), and not being on TikTok (24 percent).

Commissioned by Foster Grant and conducted by OnePoll, the study revealed more than a third of respondents don’t want to admit getting older because they either don’t want to “look old” (37 percent) or say they can’t do the things they used to do regularly (36 percent).

Meanwhile, 29 percent of older respondents said wearing glasses and asking someone to read for them or squinting to see a smaller font (61 percent) can add more years to a person.

Although nearly two in five (39 percent) were hesitant to wear glasses at first, they quickly got used to wearing them after an average of three months. 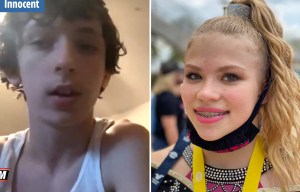 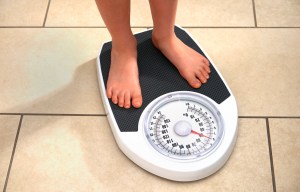 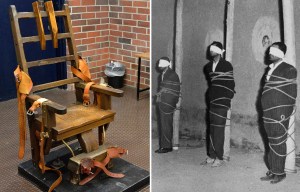 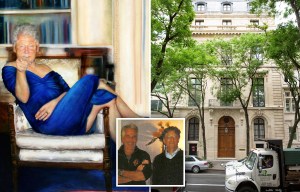 Love, Victor cast – Who stars in the Hulu show?

Why Shaw starts and Walker dropped from England squad vs Scotland

Housing developer says felling of protected tree was 'a mistake'

Manhunt in Coos Bay, Oregon, as cops search for driver who ‘left two dead in hit-and-run and shooting’

Who is Peter Crouch’s wife Abbey Clancy and what is her net worth?

Kendal fans give their predictions on England vs Scotland